Javed Miandad: India can go to hell if they don't want to come to Pakistan to play

"Throughout his life, Yadav raised issues related to backward and common people. May God give his family members, and supporters strength to bear this loss," Shah reportedly said.

The veteran leader breathed his last on 12 January at a private hospital in Gurugram where he was rushed after he collapsed at his Chhatarpur residence in Delhi. He had been suffering from kidney-related issues for a long time and regularly underwent dialysis. 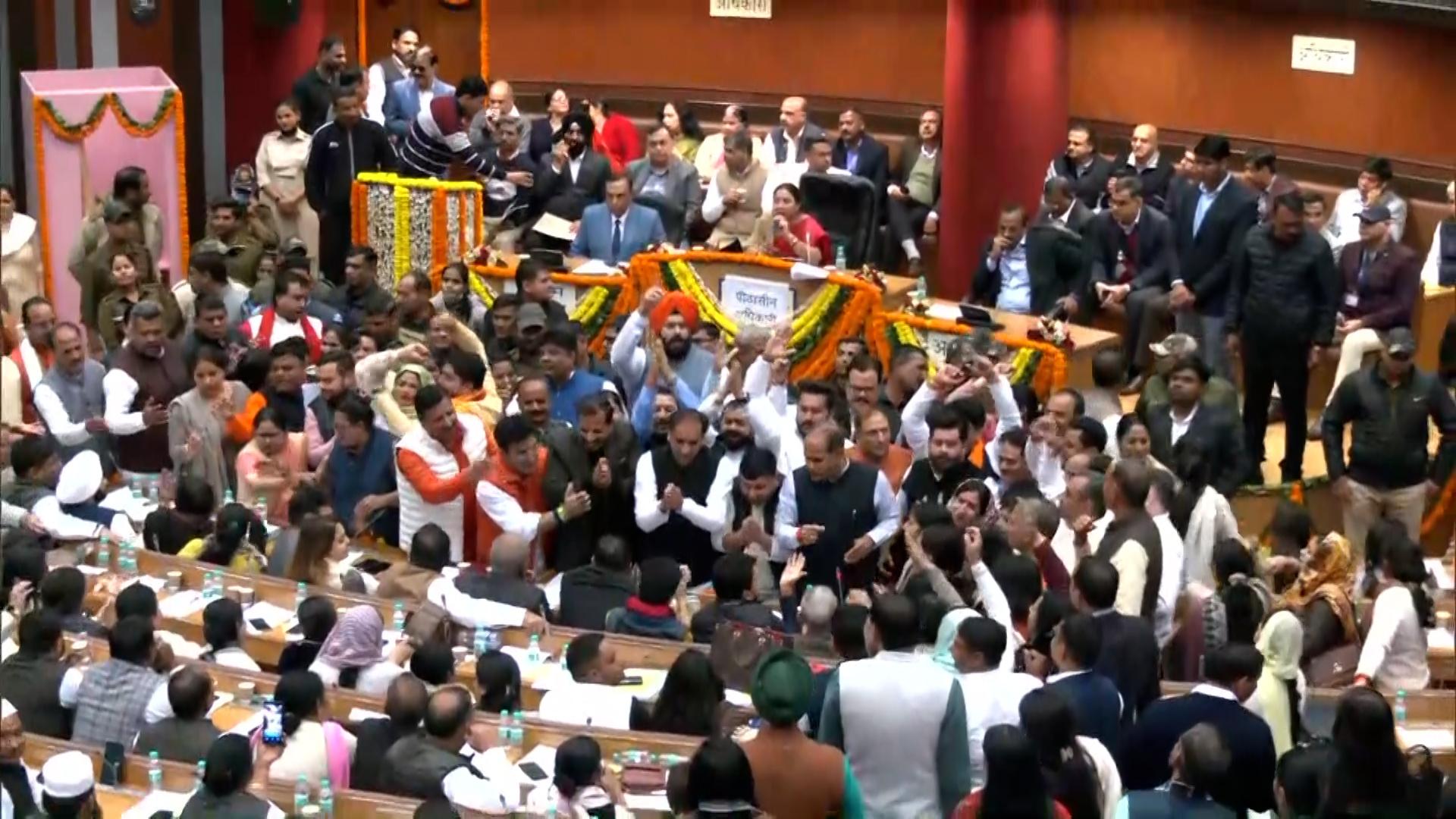