PM Modi on Monday arrived in Japan for the two-day Quad summit. Here's a look at the agenda

Prime Minister Narendra Modi on Monday arrived in Japan on a two-day visit to attend a summit of the Quad leaders which is aimed at further bolstering cooperation among the member nations of the influential grouping and discussing developments in the strategic Indo-Pacific region.

"Landed in Tokyo. Will be taking part in various programmes during this visit including the Quad Summit, meeting fellow Quad leaders, interacting with Japanese business leaders and the vibrant Indian diaspora," Modi tweeted in both Japanese and English.

"Ohay?, Tokyo! PM @narendramodi arrives to a warm welcome in Tokyo on what is his fifth visit to Japan in the last 8 years," External Affairs Ministry Spokesperson Arindam Bagchi tweeted.

Prime Minister Modi interacted with children outside the hotel in Tokyo. He also saw the drawing of a young girl and signed an autograph for her during his interaction with the children.

He then interacted with a boy who was waiting for him with a drawing of the tricolour. Prime Minister Modi asked him from where he learnt Hindi and praised him for his fluency in the language.

“Japan’s Indian community has made pioneering contributions in different fields. They have also remained connected with their roots in India. I thank the Indian diaspora in Japan for the warm welcome,” Prime Minister Modi said on Twitter after his interaction with the community.

Besides Modi, the Quad summit in Tokyo on May 24 will be attended by US President Joe Biden, Japanese Prime Minister Fumio Kishida and Australian prime minister-elect Anthony Albanese.

"In Japan, I will also participate in the second in-person Quad Leaders' Summit, which will provide an opportunity for the leaders of the four Quad countries to review the progress of Quad initiatives," Modi said in his departure statement.

"We will also exchange views about developments in the Indo-Pacific region and global issues of mutual interest," said Modi, whose visit to Japan is taking place under the shadow of the Russia-Ukraine conflict.

The Quad or Quadrilateral Security Dialogue comprises India, the US, Japan and Australia.

Modi, who is visiting Tokyo at the invitation of his Japanese counterpart Fumio Kishida, will hold separate bilateral meetings with Biden, Kishida and Albanese on the sidelines of the summit.

He had hosted Kishida for the 14th India-Japan Annual Summit in March 2022.

"During my visit to Tokyo, I look forward to continuing our conversation further, with an aim to strengthen the India-Japan Special Strategic and Global Partnership," Modi said ahead of his visit.

He said economic cooperation between India and Japan is an important aspect of their Special Strategic and Global Partnership.

Modi also said that he is looking forward to a bilateral meeting with newly-elected Australian Prime Minister Albanese during which the multifaceted cooperation between the two countries under the Comprehensive Strategic Partnership, and regional and global issues of mutual interest will be discussed.

Noting that Japan is home to nearly 40,000 members of the Indian diaspora, who are an important anchor in India's relations with Japan, Modi said he looks forward to interacting with them. 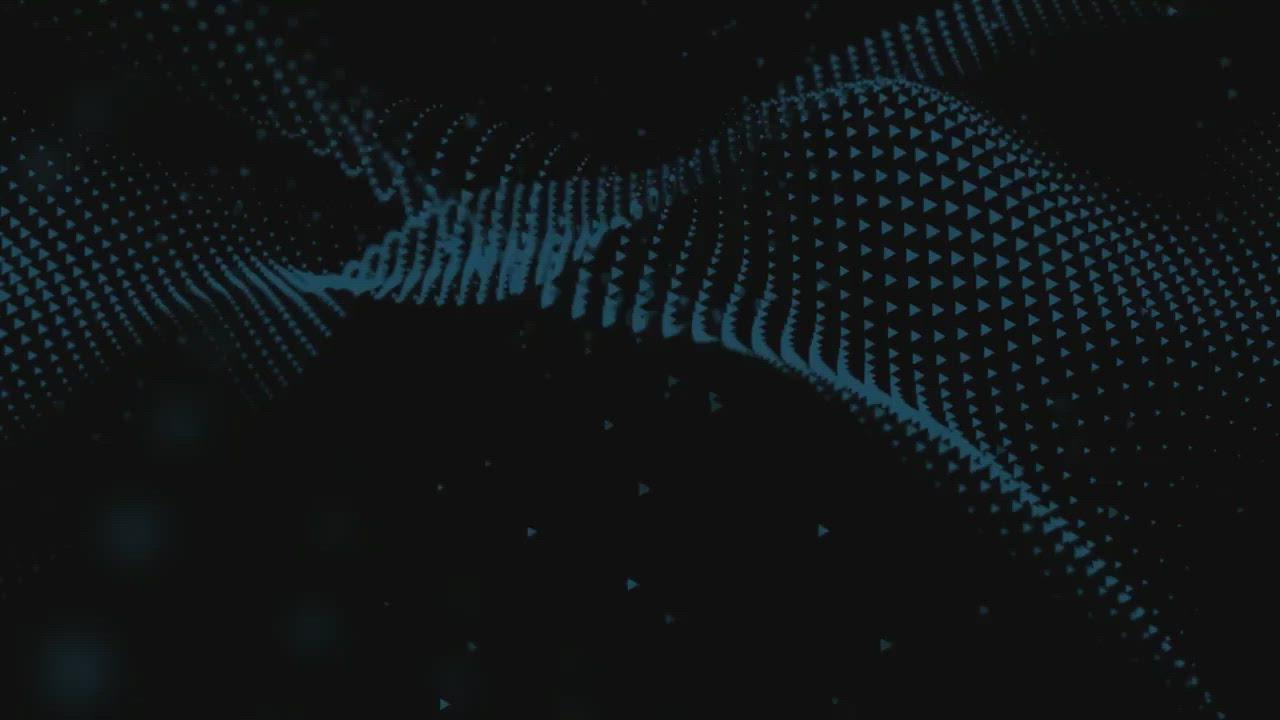