CCTV at Delhi government school: here's how parents will get access to live feed

Union government defended the sedition law in the Supreme court; government submitted affidavit citing past judgements of the top court

The Union government defended the sedition law under Section 124A of the Indian Penal Code (IPC) in the Supreme Court on May 7. The Narendra Modi administration submitted an affidavit defending the sedition law, citing past judgments of the top court.

The central government reportedly said that the judgment on sedition law in the Kedar Nath Singh v State of Bihar ruling is a good law and does not need reconsideration. The government further argued that a three-judge bench of the Supreme Court cannot examine the constitutional validity of the same provision.

The government reportedly said that only a bench with the same strength as the one which passed the Kedar Nath judgment can pose any doubts on the earlier ruling.

The sedition law has been challenged by petitioners including the Editors' Guild of India, and TMC MP Mahua Moitra. 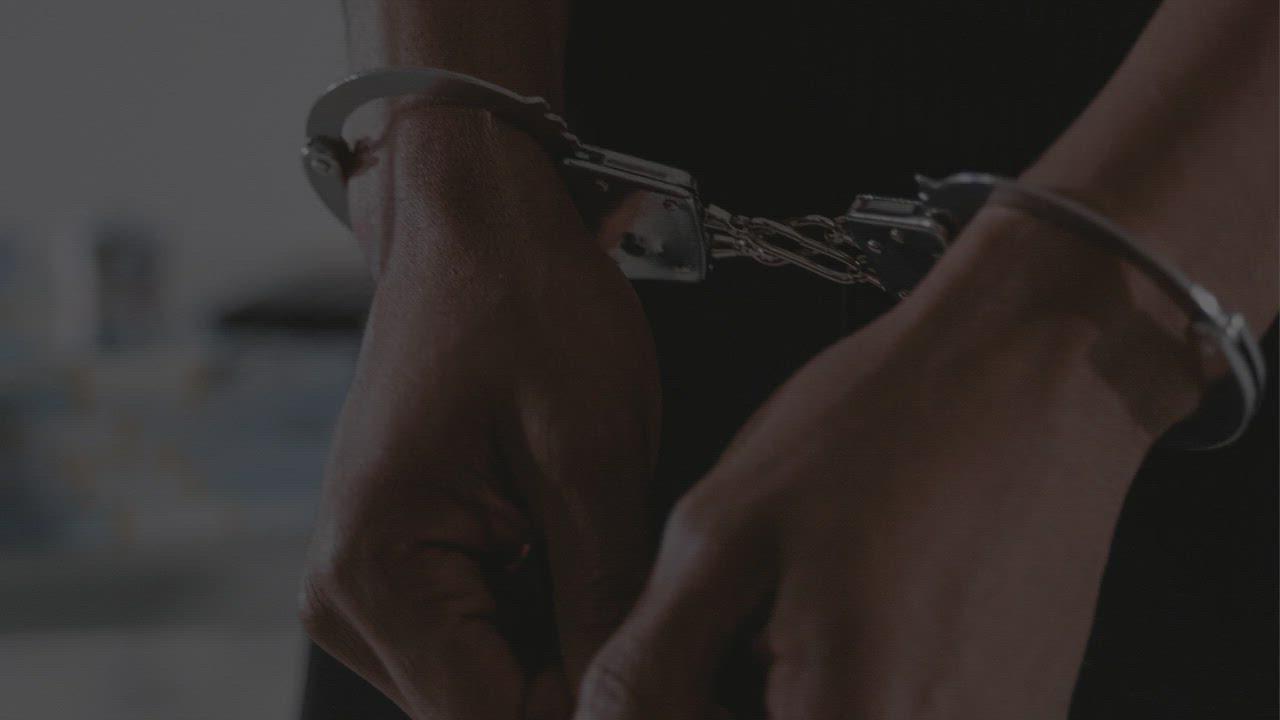