Congress, NCP & Uddhav-led faction on Tuesday had boycotted the tea party hosted by CM Eknath Shinde asserting that Shinde government's formation was not in line with constitutional regulations, and was against democratic values

Maharashtra Opposition leaders on Wednesday protested outside the state Assembly over several issues including the difficulties faced by farmers due to excessive rains.

Some opposition members were seen holding placards that questioned the legitimacy of the Shinde-Fadnavis government.

NCP, Congress and Uddhav Thackeray-led Shiv Sena raised slogans and placards against the state government as the first session after the political upheaval in Maharashtra began on Wednesday.

The three parties on Tuesday had also boycotted the tea party hosted by Chief Minister Eknath Shinde. Leader of Opposition Ajit Pawar had asserted that Shinde government's formation was not in line with stipulated constitutional regulations, and hence was against democratic values.

Issues like farm aid, Aarey car shed, reversal of Uddhav-led government's decision are likely to dominate this monsoon session, which will conclude on August 25. 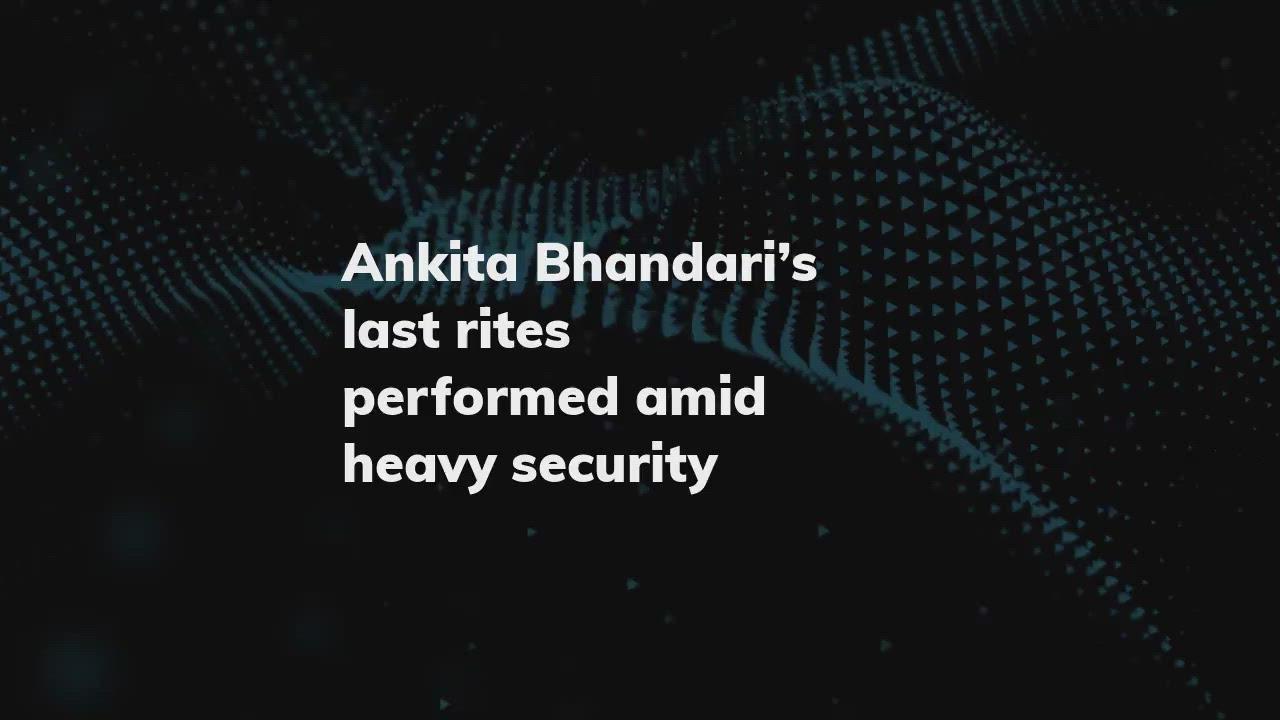