Police are on the lookout for a man who stayed at a Delhi five-star hotel for four months by posing as a senior functionary of the UAE royal family and fled without paying bills worth more than Rs 23 lakh, officials said on Tuesday.

The accused, Mahamed Shareef, had checked into the Leela Palace-New Delhi on August 1 last year. He was staying in room number 427 and fled from the hotel on November 20, they said.

He, besides cheating the hotel of Rs 23.46 lakh in outstanding bills, also decamped with valuables, including silver bottle holders and a mother of pearl tray, police said.

Shareef checked into the hotel by impersonating an important functionary of the UAE government's 'Office of His Highness Sheikh Falah Bin Zayed Al Nahyan' and giving a fake business card, according to police. They said that he also gave a UAE resident card on arrival at the hotel.

"It seems the guest purposely gave these cards to create a false image and garner extra trust with an intent to cheat and deceive the hotel at a later stage," the hotel management said in its complaint.

"The guest had also made a few part settlements in the month of August and September 2022 worth 11.5 lakhs for room charges, the total outstanding still stands at Rs 23,48,413 against which he had issued a post-dated cheque worth Rs 20 lakhs due for November 21, 2022 which was duly submitted to our bank on September 22, 2022, but due to insufficient funds the cheque bounced," it said.

On November 20 last year, around 1 pm, the man fled from the hotel with valuables, a senior police official said.

The complainant said, "This seems to be completely pre-planned since we were under the impression that by November 22, 2022, the hotel will get the dues cleared through the cheque he had submitted." This clearly signifies that "Mr. Shareef had malafide intentions and a clear intent to deceive hotel authorities. This is a clear case of theft, cheating and fraud against The Leela Palace, New Delhi," the complaint stated.

Footage from CCTV cameras, installed inside and outside the hotel's premises, is being checked to ascertain Shareef's activities, the official said.

"Multiple teams have been formed to trace the accused man. We have not been able to establish his occupation yet and are working to gather his personal details. We have put his phone number on surveillance to get his last location," he said. 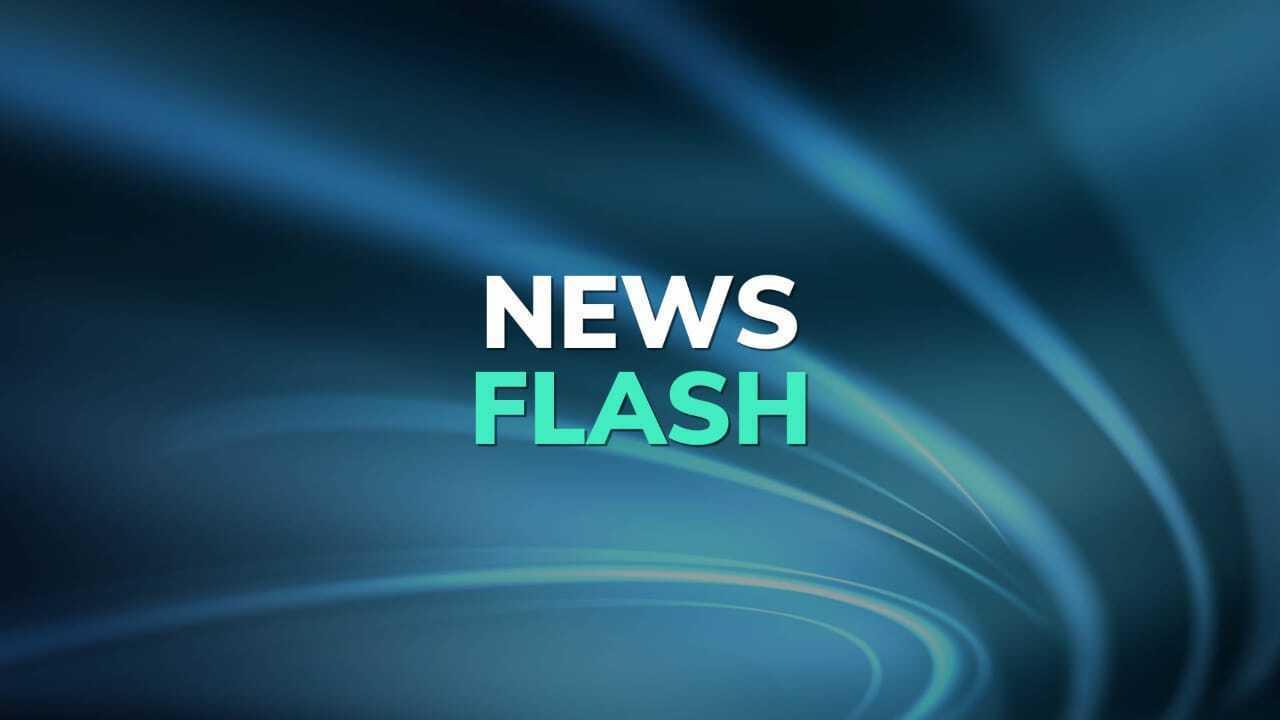 288 people suspected to have consumed drugs at Gurugram club: police