Boris Johnson steps down, to continue as interim PM

While most unions said they will be on one-day strike, the Sarvodaya Driver Association Delhi, which has members who drive for cab aggregators, said it will go an "indefinite" strike from Monday.

Commuters in Delhi may face problems as various unions of auto, taxi and mini bus drivers have decided to go on strike on Monday.

The unions have been demanding hike in fare rates and slashing of CNG prices.

While most unions said they will be on one-day strike, the Sarvodaya Driver Association Delhi, which has members who drive for cab aggregators, said it will go an "indefinite" strike from Monday.

The unions have refused to call of their strike despite an announcement by the Delhi government to form a committee to consider fare revision in a time-bound manner.

"We have decided to go on an indefinite strike from Monday in view of no action by the government to help us by slashing prices of fuels and revising fares," President, Sarvodaya Driver Association Delhi, Kamaljeet Gill, said.

General secretary of the Delhi Auto Rickshaw Sangh, Rajendra Soni, said the "unprecedented" hike in rates of CNG has taken a toll auto and cab drivers.

"We know that the Delhi government is forming some committee but we need solutions to our problems which is not in sight. We are demanding that the government (Centre and Delhi) provide Rs 35 per kg subsidy on CNG prices," he said.

Hundreds of auto, taxi and cab drivers staged a protest at the Delhi Secretariat recently demanding subsidy on CNG prices.

"We cannot keep plying our autos and cabs bearing losses everyday as the CNG prices are galloping. This is a symbolic protest to oppose the price hike," Soni said.

There are over 90,000 autos and more than 80,000 registered taxis complementing the public transport system in the city.

General secretary of STA Operators Ekta Manch, Shyamlal Gola, said that RTV buses, numbering around 10,000, will also be off road in support of the demands to revise fares and bring down CNG prices.

The feeder buses play a crucial role in last mile connectivity running from Metro stations to interior localities in the city. PTI 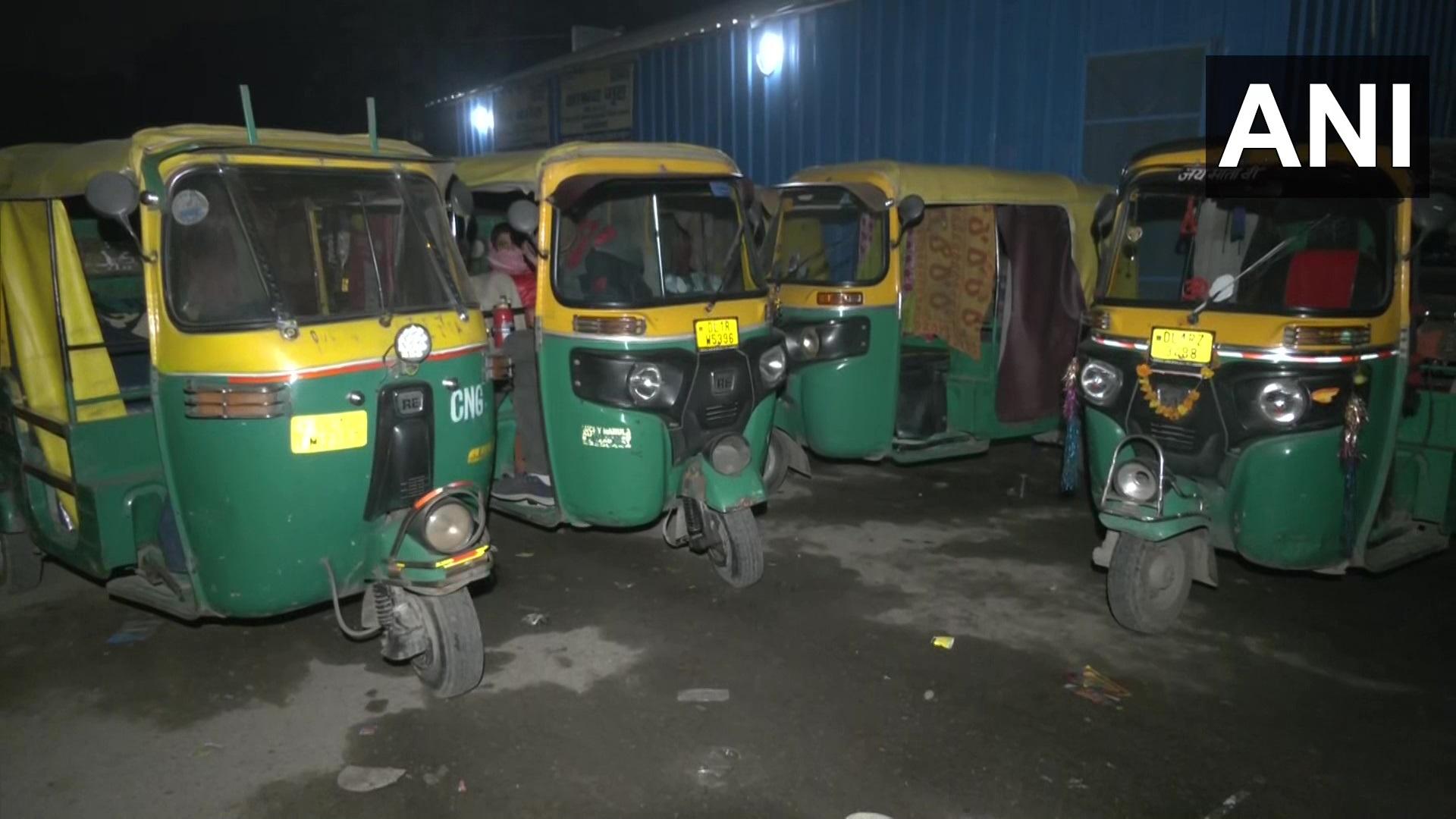 CCTV at Delhi government schools: here's how parents will get access to live feed