Will Manohar Parrikar's son rebel against the BJP in Goa. The party has denied Utpal Parrikar ticket from Panaji, which was his father's constituency for 25 years.

The BJP has fielded former Congressman and Manohar Parrikar's longtime rival, Atanasio "Babush" Monserrate, from Panaji, giving cold shoulder to Parrikar's son. who has been insisting on contesting from Panaji.

The BJP has instead asked him to choose another seat, which Utpal has declined. He has said that he will open his cards soon.

Latching on to the crisis in the BJP parivaar, Aam Aadmi Party has already made an offer to Utpal Parrikar to contest from Panaji on the party ticket.

Accusing the BJP of adopting use-and-throw policy even with the Parrikar family, Arvind Kejriwal tweeted his proposal for Utpal to join AAP.

Manohar Parrikar, a three-time Goa Chief Minister and the BJP's top leader in the seaside state, died in office in 2019. He held the Panaji constituency for 25 years. 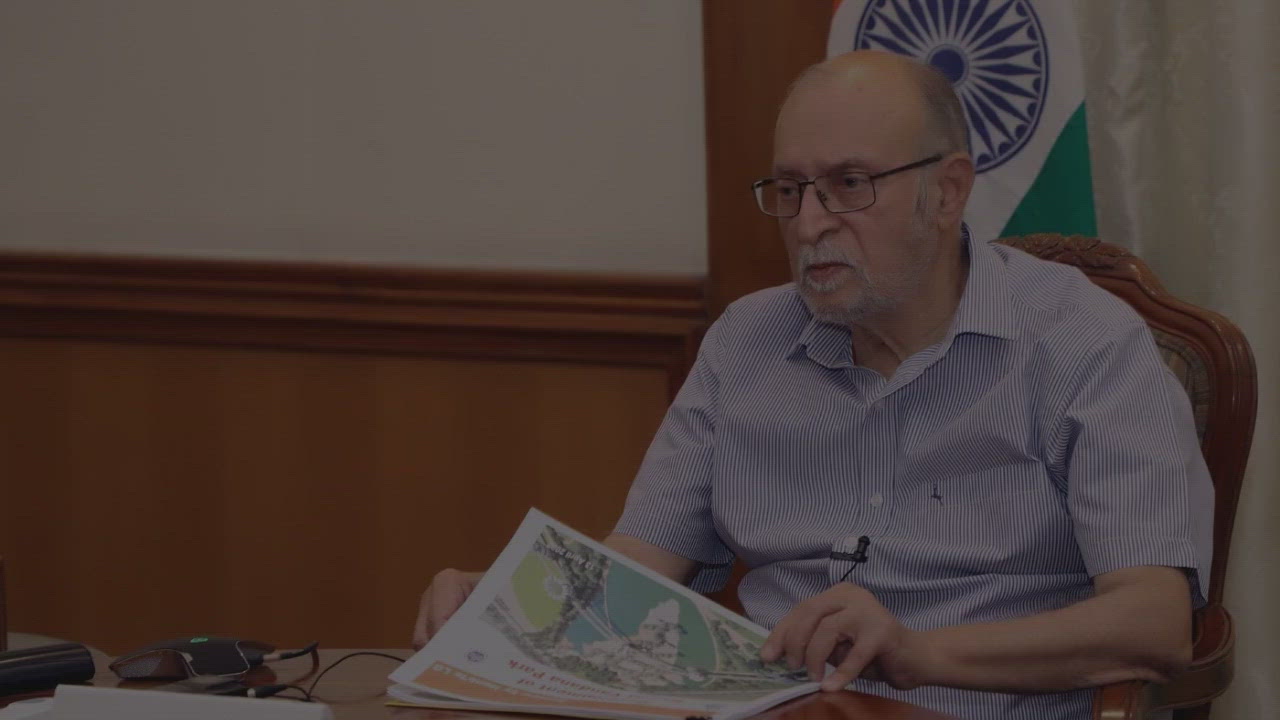