‘Pathaan’ is as political as ‘Faraaz’, but the expression is different: Hansal Mehta

Exit polls on Monday predicted a big majority for the BJP in Gujarat. The polling in Gujarat happened in two phases on December 1 and 5. Counting of votes will be held on December 8 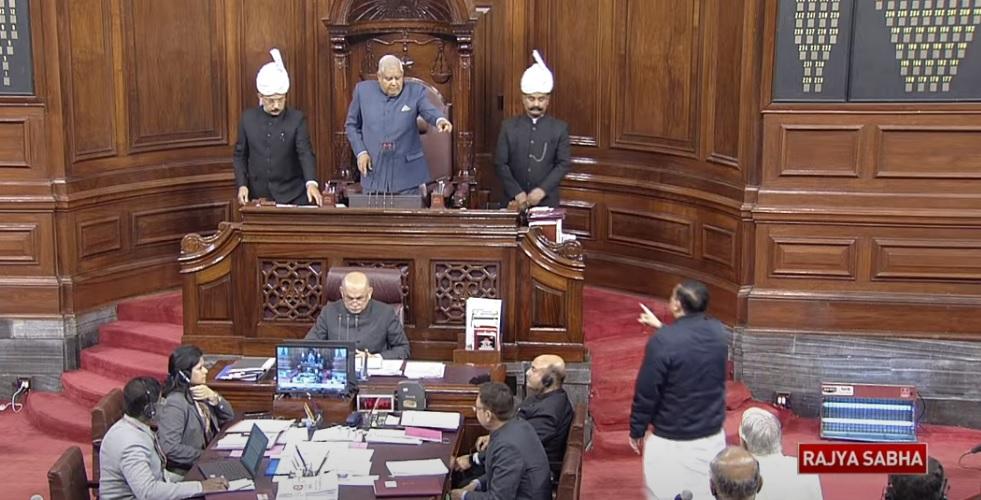 Will Parliament logjam end? Govt reaches out to Opposition leaders