The ED on Saturday filed its first charge sheet before a court here in the Delhi Excise policy money laundering case naming liquor businessman Sameer Mahendru as one of the accused, officials said.

Besides Indospirits promoter Mahendru, the prosecution complaint has also listed two other persons and is about 3,000 pages containing statements of the accused and annexures, they said.

Sections of the Prevention of Money Laundering Act (PMLA) have been pressed in the charge sheet, they said.

The agency said it has so far undertaken 169 search operations in this case, filed after taking cognisance of a CBI FIR which was registered on the recommendation of the Delhi lieutenant governor.

The CBI inquiry was recommended on the findings of the Delhi chief secretary's report filed in July showing prima facie violations of the GNCTD Act 1991, Transaction of Business Rules (ToBR)-1993, Delhi Excise Act-2009, and Delhi Excise Rules-2010, officials had said.

The CBI too filed its first charge sheet in the case early this week. 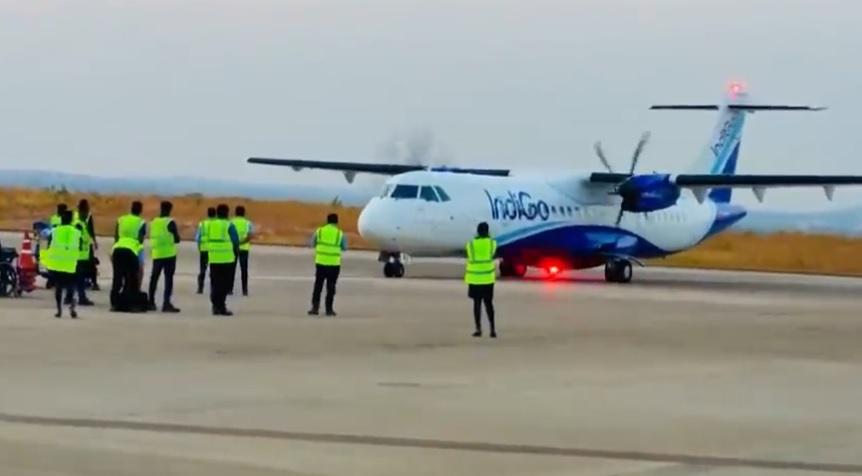