The Supreme Court is likely to hear petitions challenging some parts of the Places of Worship Act, and the sedition law.

The Supreme Court is likely to have hearings in two crucial cases on 9 January 2023.

A batch of petitions challenging certain parts of the Places of Worship (Special Provisions) Act, 1991, is likely to be taken up by the top court. The law prohibits the filing of a legal case to reclaim or change the character of a place of worship from what existed on 15 August 1947.

The other big case likely to be heard on 9 January 2023 is the sedition law, nearly 7 months after it was put on hold by the apex court.

The Union government is expected to brief the court on its conclusion after re-examining the colonial-era law. The court had put the penal provision in temporary abeyance on 11 May 2022. 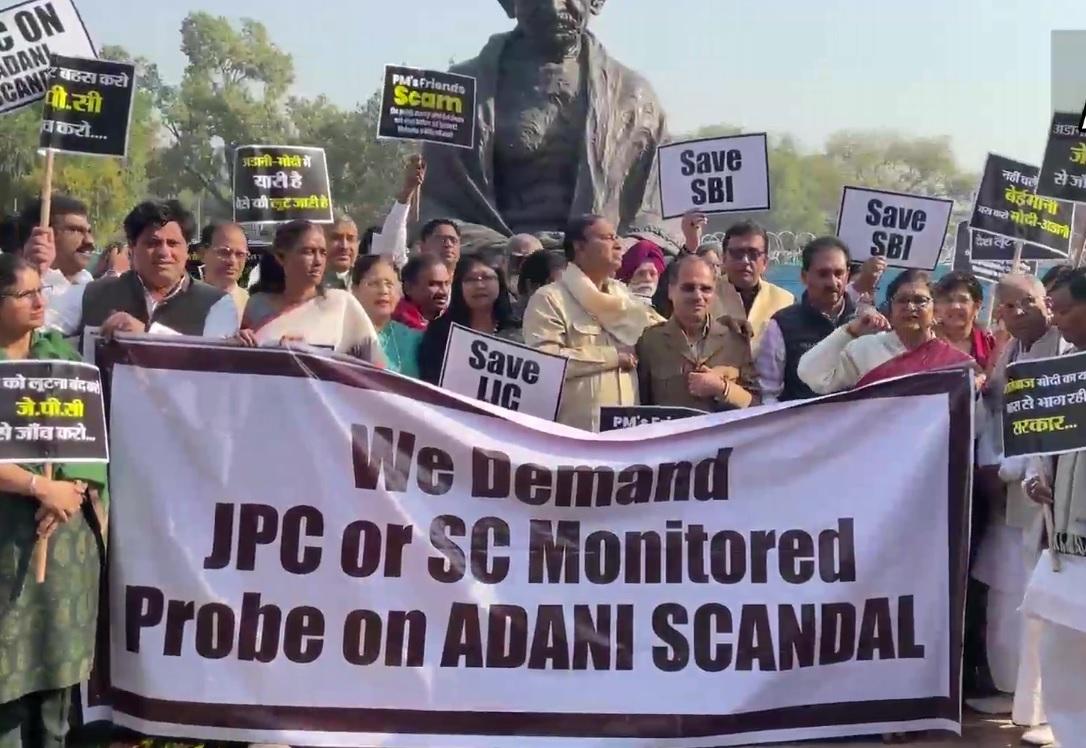