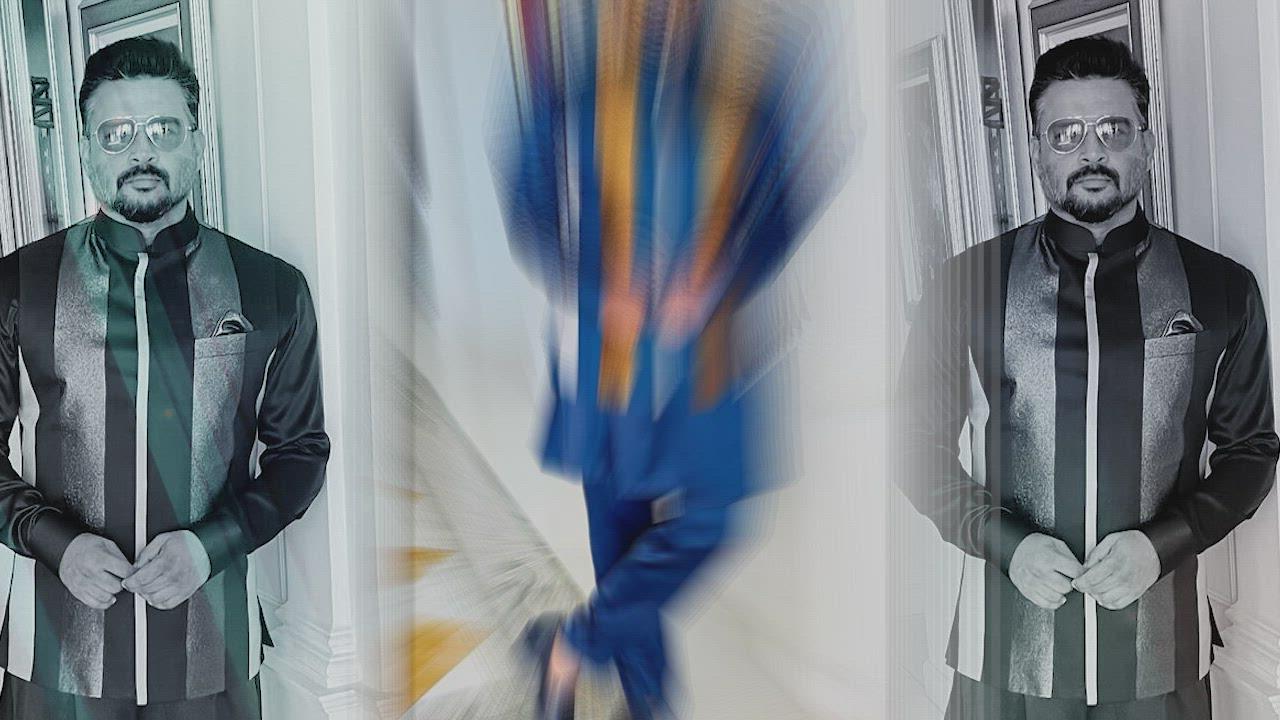 Vedaant Madhavan won the medal in the 800m men freestyle swimming event and clocked at 8:17:28.

Bollywood actor R Madhavan's son Vedaant Madhavan continues his winning spree and bringing laurels to the country. This time around, Vedaant won the gold medal in the 800m men freestyle swimming event and clocked at 8:17:28. He beat local swimmer Alexander L Bjorn. Earlier, Vedaant had won a silver in the 1500m freestyle at the same meet.

R Madhavan took to Instagram and shared a clip of his son in which he is being announced as a winner. He wrote, "GOLD...With all your blessings and God's greatest the winning street continues. Today it's a GOLD IN 800m for vedaantmadhavan. Overwhelmed and humbled."

In no time, many celebrities and fans sent their congratulatory messages for Vedaant Madhavan's big win. Celebs like Dia Mirza, Priyanka Chopra, Kangana Ranaut, Shilpa Shetty, and Genelia Deshmukh were amongst the ones who showered praises for Vedaant.

Priyanka Chopra wrote, “Wohooo! Congratulations @VedaantMadhavan! That’s an amazing feat! Keep trailblazing! Congratulations @ActorMadhavan and Sarita,” along with a heart emoji. On the other hand, Kangana Ranaut shared a picture of Vedaant on her Instagram Stories and wrote, “Congratulations @actormaddy, Sarita and Vedaant".

Arjun Kapoor ring in his birthday with Malaika Arora in Paris

Stars and Startups| Where are Bollywood divas putting their money

Ranbir Kapoor on marriage with Alia Bhatt: I couldn't have asked for a better life partner

'Shamshera' trailer: Ranbir Kapoor's film is a gripping drama about 'A father’s legacy. A son’s destiny'