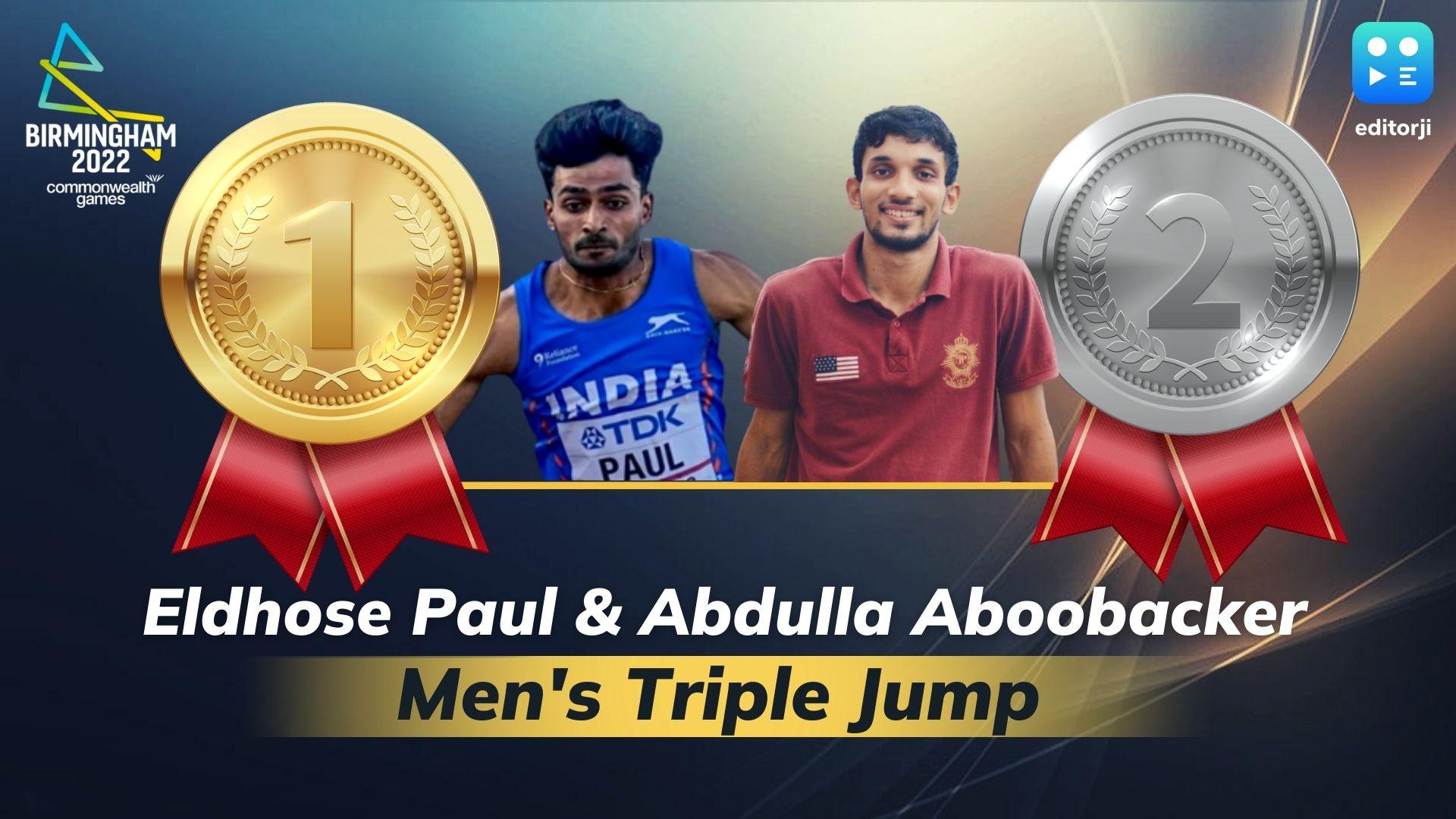 Sanjay Dutt is celebrating his 63rd birthday today and wishes are pouring in for the superstar on social media. His wife Maanayata Dutt took to Instagram and penned a special note for her ‘rockstar’. Sharing a picture of the actor from his workout, Maanayata wrote, ‘Happy birthday my rockstar!! Keep rocking and inspiring as always and ever!!’

Her post has been liked by many fans and celebrities including singer Guru Randhawa and photographer Dabboo Ratnani.

Sanjay Dutt was recently seen in ‘Shamshera’, co-starring Ranbir Kapoor and Vaani Kapoor, in which he portrayed the role of antagonist Daroga Shuddh Singh. The film bombed at the box office and the Sanjay shared a note on film’s failure on social media. The actor stated that ‘Shamshera’ will find its tribe someday but until it does, he stands resolute with the film.

On his special day, fans and celebrities took to social media as well to extend their best wishes.

Sanjay Dutt’s upcoming projects include, ‘The Good Maharaja’ and ‘Ghudchadidagger’.

Richa Chadha and Ali Fazal will finally tie the knot in September, report

Happy Birthday, Kajol: Here is look at some of her iconic performances