Consent amongst most underrated concepts in our society: Rahul Gandhi

The emergence of omicron in the U.S. followed last week’s Thanksgiving holiday, when air travel reached a pandemic high.

The U.S. recorded its first confirmed case of the omicron variant Wednesday, in a vaccinated traveler who returned to California after a trip to South Africa, as scientists around the world race to establish whether the new, mutant version of the coronavirus is more dangerous than previous ones.

The infected person was identified as a traveler who had returned from South Africa on Nov. 22, developed mild symptoms and tested positive Monday.

The person, who had had the two doses of the Moderna shot but had not been vaccinated long enough to receive a booster shot, is improving and agreed to remain in quarantine, California officials said.

Also watch: Covid-19 case counts shot up 93% in Africa: WHO as world prepares for Omicron

All the individual's close contacts have been reached and have tested negative, officials said.

The patient was identified only as being between 18 and 49.

The World Health Organization warned that the new variant could fuel a fresh surge in infections, though the global agency also said on Wednesday it believes that current vaccines would protect people infected with the variant from severe disease. 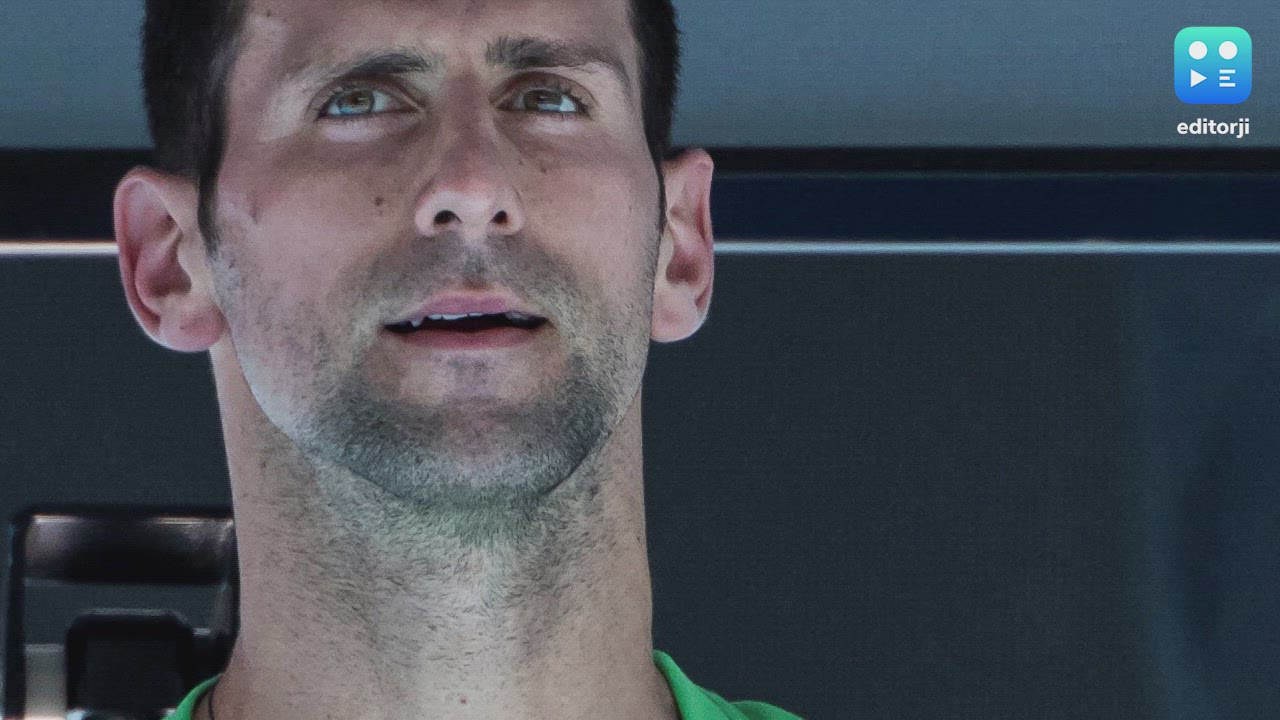 Pfizer vaccine for Omicron to be ready in March for approval: CEO