Will China extend financial olive branch to Russia? Why you must know what CIPS is

CIPS was created to boost the global use of the yuan, which remains small compared to the size of China’s economy.

China is Russia’s biggest export and important partner, and also operates a legitimate SWIFT alternative. China’s international payments system is called CIPS – an acronym for Cross-Border Interbank Payments System. Here's all you need to know about the Chinese international payment system which could be Russia's alternative to SWIFT:

Will China extend financial olive branch to Russia? Why you must know what CIPS is 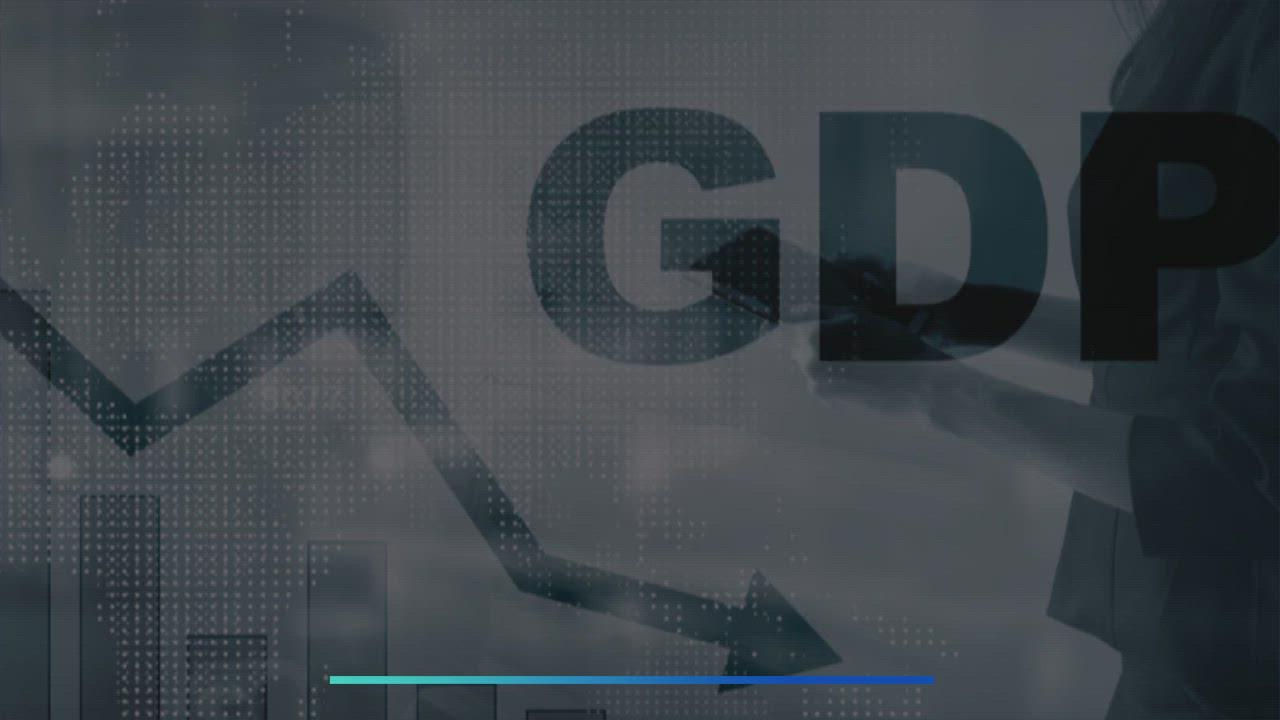