Who are the 'Gupta brothers' who are arrested in Dubai?

Guptas came to South Africa in 1993 to build a sprawling business empire in mining, computer technology and media

Indian-born South African citizens Atul and Rajesh Gupta are at the centre of a state scandal involving corruption. After 4 years of investigation, the 'Gupta Brothers' have been arrested in Dubai in connection with charges that led to former South African president Jacob Zuma’s resignation and arrest.

Gupta brothers were being sought for fraud and money laundering after allegations that they used their close links with former president Zuma to wield enormous political power across all levels of South African government. Gupta brothers were accused of vetting ministerial appointments and of using their influence to siphon money from state contracts.

Reports also highlights Zuma's wives, as well as a son and daughter, had positions working in senior roles for Gupta-controlled companies.

After allegations surfaced in 2018 and raids were conducted, within hours resident Zuma had announced his resignation, and the three Gupta brothers were found to have vanished abroad. An interpol notice was finally sent in 2022 and the brothers now nabbed in Dubai.

The family migrated from Uttar Pradesh to South Africa in 1993 to establish Sahara Computers in Johannesburg. As per reports in 2016 their net holding ranked them in the top 10 richest in South Africa. 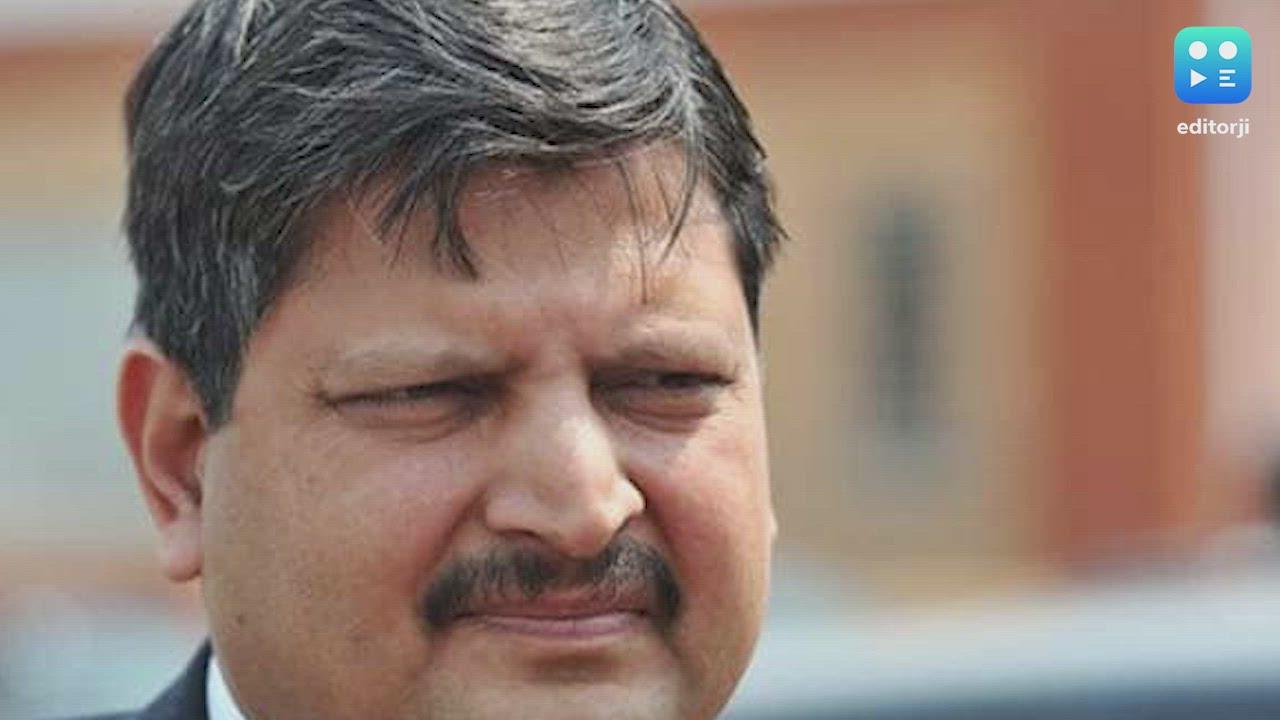 Who are the 'Gupta brothers' who are arrested in Dubai?