'Mirror Mirror On The Wall, Who Made The Most Money Of Them All?'

It is time to count the money bags! As the year closes we look back to take a headcount of the billionaires and how their treasure troves have filled up. Here are some of the stand out stars from he billionaire bunch-:

Also watch| Hello 2022: These 5 things are going to cost you a lot more in the new year

First up on the list Gautam Adani and family, though not the richest person in India the promoters' wealth climbed up the ranks in a dizzying fashion . The Adani family's net worth more than doubled in 2021 to around $82.43 billion from around $44 billion at the end of December 2020 and around $20 billion at the end of 2019. The rise in wealth has been a function of super stock performances across the board in the Adani stocks, making not just the promoters but also shareholders a happy bunch.

Adding billions to the shopping cart this year is also veteran mumbai investor Radhakishan Damani who is now better known as one of India's retail kings after the IPO of his supermarket chain D-Mart (Avenue Supermart). Damani is now the fourth wealthiest promoter in the country with a net worth of $30.1 billion, up from $18.4 billion a year ago.

Joining the billionaire party were a host of promoters as they debuted on Dalal Street. Top of the list and the lone female billionaire Falguni Nayar of Nykaa fame with $7 bn to her name followed closely by realty major Abhishek Lodha as Macrotech listed and made his treasure swell to $6 billion.

'Mirror Mirror On The Wall, Who Made The Most Money Of Them All?'

Top market news: Business brief for May 28; from GDP cuts to warnings for startups 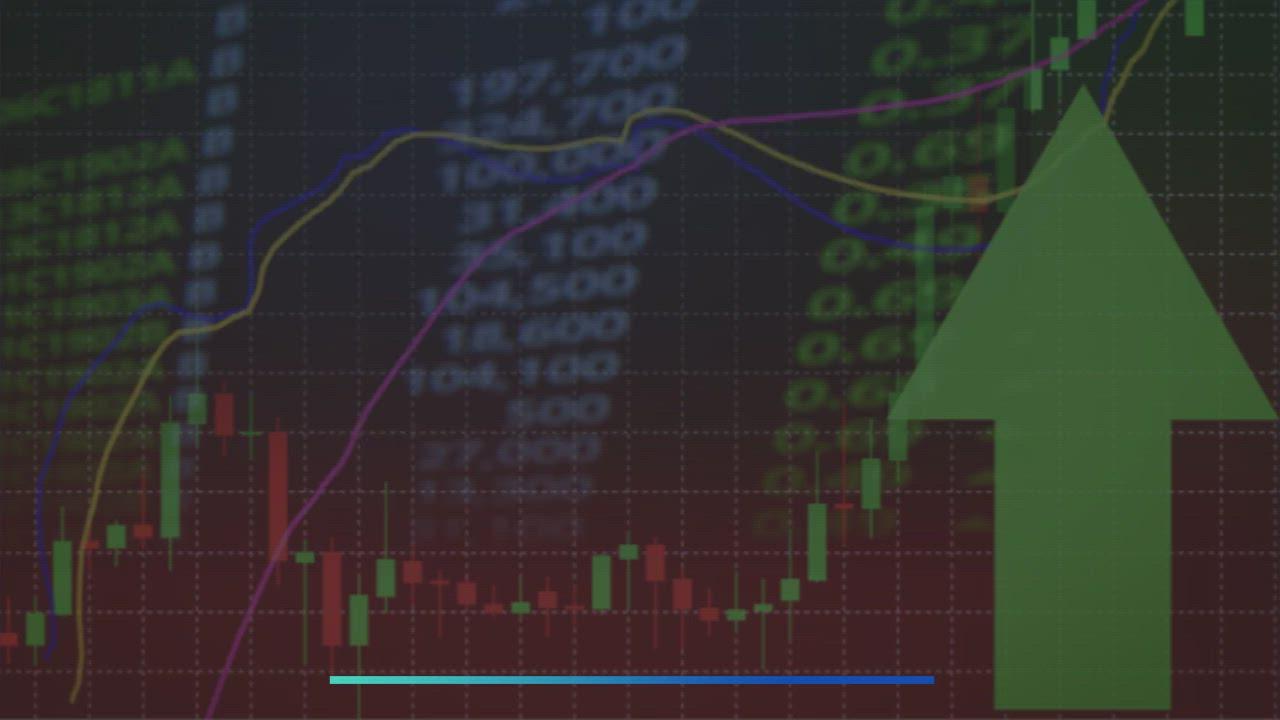 Bulls are back: Markets set to snap losing streak