Beware of massive Crypto scam, here is what you need to know

Markets extended their sell-off in overnight trade. US markets officially entered bear market territory as the S&P 500 tumbles over 3.6%.,down 22% from its highs. At one point during the trading day, every single stock in the S&P 500 was lower. The tech-heavy Nasdaq Composite tumbled 4.68% to close at 10,809.23, bringing its losses for this sell-off to more than 33%.

More brokerages now expect a 75 bps hike from the Federal Reserve that starts it's two day meet on Tuesday. Traders now see about 200 basis points of tightening by the Fed’s September decision. For the first time some pockets of Wall Street are even betting on a 100 bps hike from the US central bank.

Bloomberg reports that the bond markets are also flashing fears that this aggressive tightening will weigh on economic growth down the line. On Monday, a closely-watched part of the US yield curve inverted on growing concern that more aggressive rate 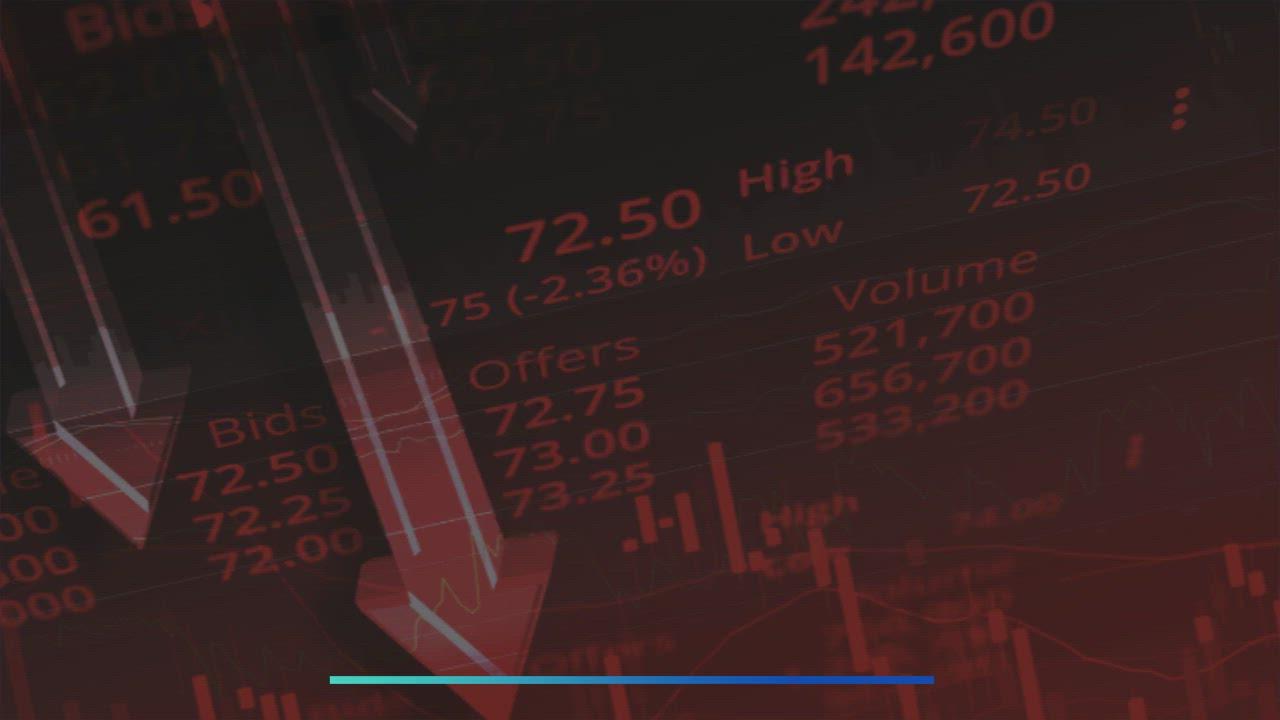