Elon Musk pauses all hiring worldwide! Says he has a 'bad feeling'

Pause all hiring, the boss at Tesla wrote in an email

In another sign of the global economy turning course to the slow lane, the world's richest man is putting the brakes on hiring. As per news agency Reuters Tesla chief executive Elon Musk has sent an email titled "pause all hiring worldwide."

The email as per reports details the fact that he electric carmaker needs to "make a roughly 10% reduction in staff" as Musk says "I have a super bad feeling about the economy."

Musk's move follow the likes of Twitter, Meta and Facebook, though it is the first from an automotive firm. Recently JPMorgan CEO also braced investors by warning them of a possible 'Economic Hurricane'. 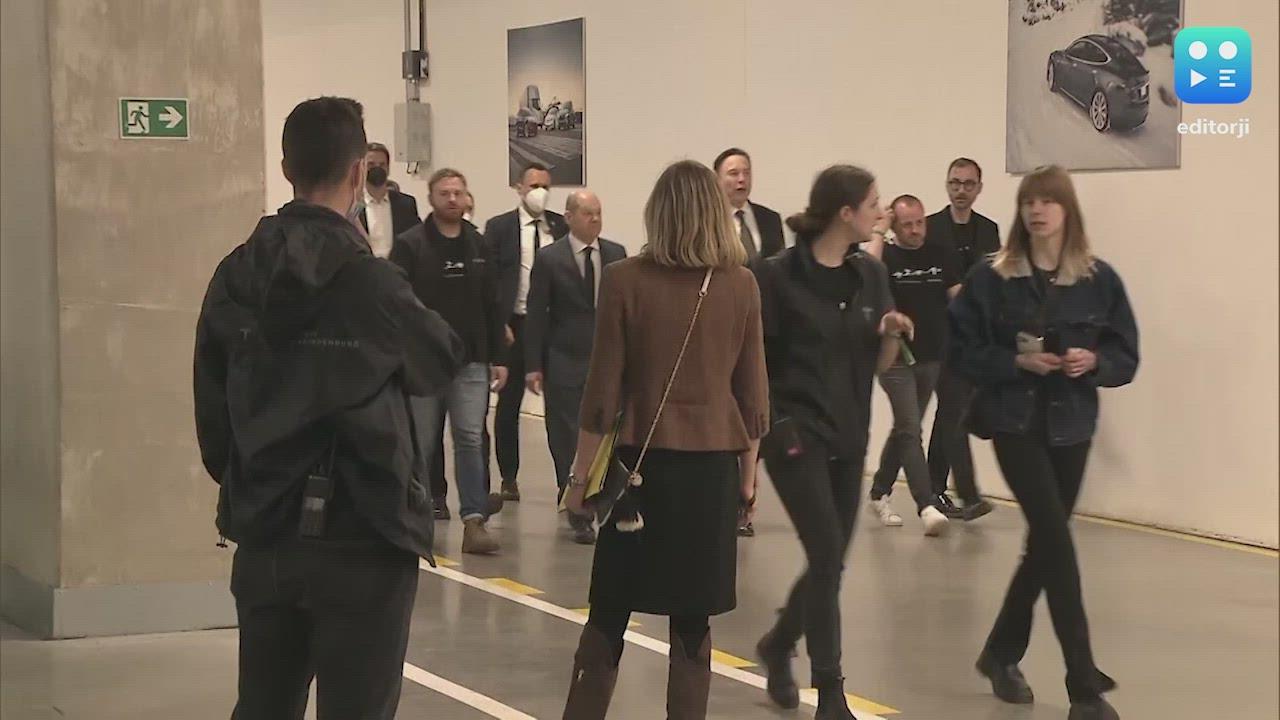 Elon Musk pauses all hiring worldwide! Says he has a 'bad feeling'