With this, Adani now becomes India’s second largest cement manufacturer with a capacity of about 70 Metric Tonnes Per Annum (MTPA)

India's richest man Gautam Adani is cementing his position now as cement czar as he pips put rivals Jindal and Birla to acquire Holcim's India assets and be the new boss for cement majors ACC and Ambuja. At $10.5 bn this the largest ever acquisition by Adani, and India’s largest ever M&A transaction in the infrastructure and materials space, The deal values includes Holcim stake and open offer consideration for Ambuja Cements and ACC

With this, Gautam Adani now becomes India’s second largest cement manufacturer with a capacity of about 70 Metric Tonnes Per Annum (MTPA) right behind Birla owned UltaTech which is India's largest cement company.

Holcim in a statement said, "The corresponding offer share prices of Rs 385 for Ambuja Cement and Rs 2,300 for ACC translate into cash proceeds of CHF 6.4 billion (Swiss Franc) for Holcim." Adani has in the last couple of years diversified beyond its core business of operating ports, power plants and coal mines into airports, data centres and clean energy.

The world's largest cement maker Holcim last month announced its exit from the country after struggling here for a long. The company through two listed entities ACC and Ambuja has 66 million tonnes per annum capacity (MTPA).

ACC has 17 cement manufacturing units, 9 captive power plants and 6,643 employees along with a distribution network of 56,000 dealers & retailers and a countrywide.

Ambuja Cements has a cement capacity of 31 million tonnes with 6 integrated cement manufacturing plants and 8 cement grinding units across the country. 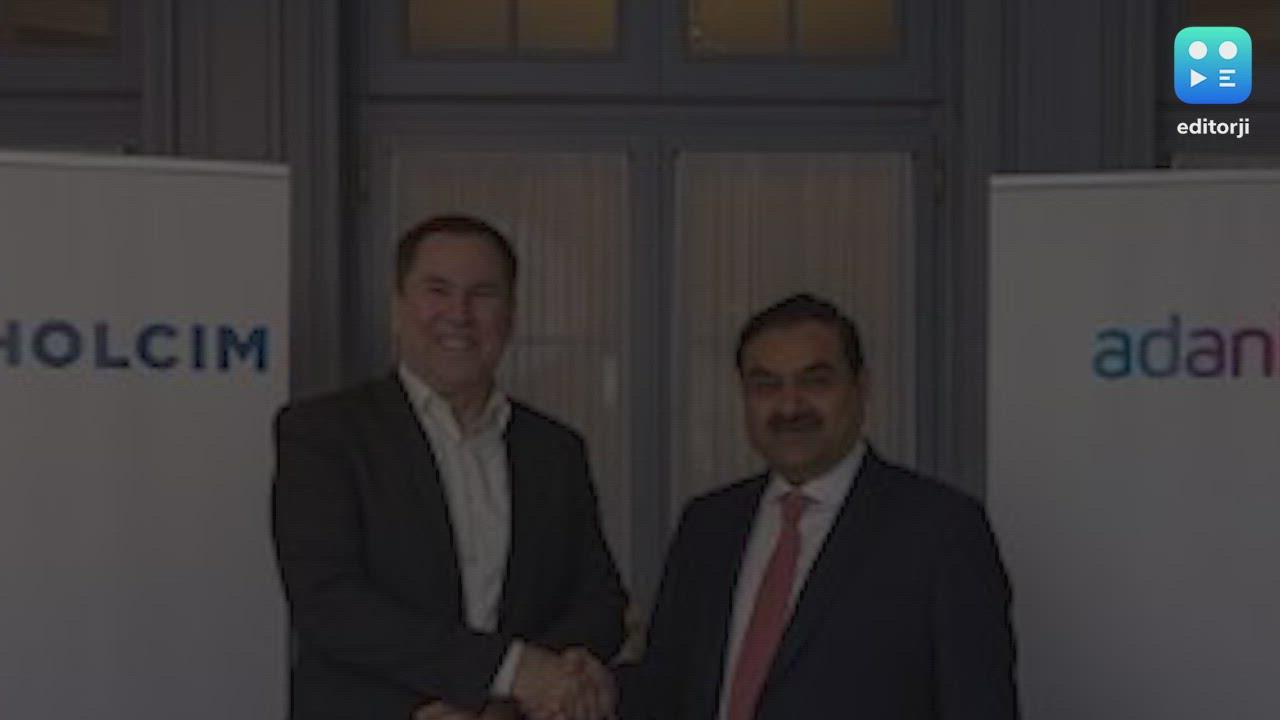