Ex-Brazil President Bolsonaro has applied for 6-month US visitor visa; know why

In an effort to cut costs, and amid a funding crunch, tech startups continue to hand out pink slips. Duzo, Sharechat & Rebel foods are among the latest to announce mass layoffs.

After big tech companies such as Meta, Twitter, and Amazon carried out mass layoffs in the last couple of months, tech startups such as Dunzo, Sharechat and Rebel Foods are also letting people go.

As reported by The Economic Times, Reliance-backed hyperlocal delivery platform Dunzo showed the door to 3 percent of its workforce, which means that around 90 employees have been impacted. The decision to lay off employees at Dunzo is a part of their cost-cutting measures. Dunzo reportedly incurred a net loss of Rs 464 crore in financial year 2022.

Similarly, Social Media platform ShareChat also laid off its employees. On Monday, the MohallaTech owned company announced that it has parted ways with around 20 percent of its workforce. Over 400 employees have been impacted by the latest round of ShareChat Layoffs.

Impacted employees at ShareChat will be getting a severance package including total salary of notice period, 2 weeks salary for every year served at the company, full variable pay till December 2022 along with health insurance that will remain active till June 2023.

This wave of layoffs comes amid startups trying to rein in costs and a funding crunch. Experts believe that layoffs could continue till the end of this quarter, after which the situation might improve. 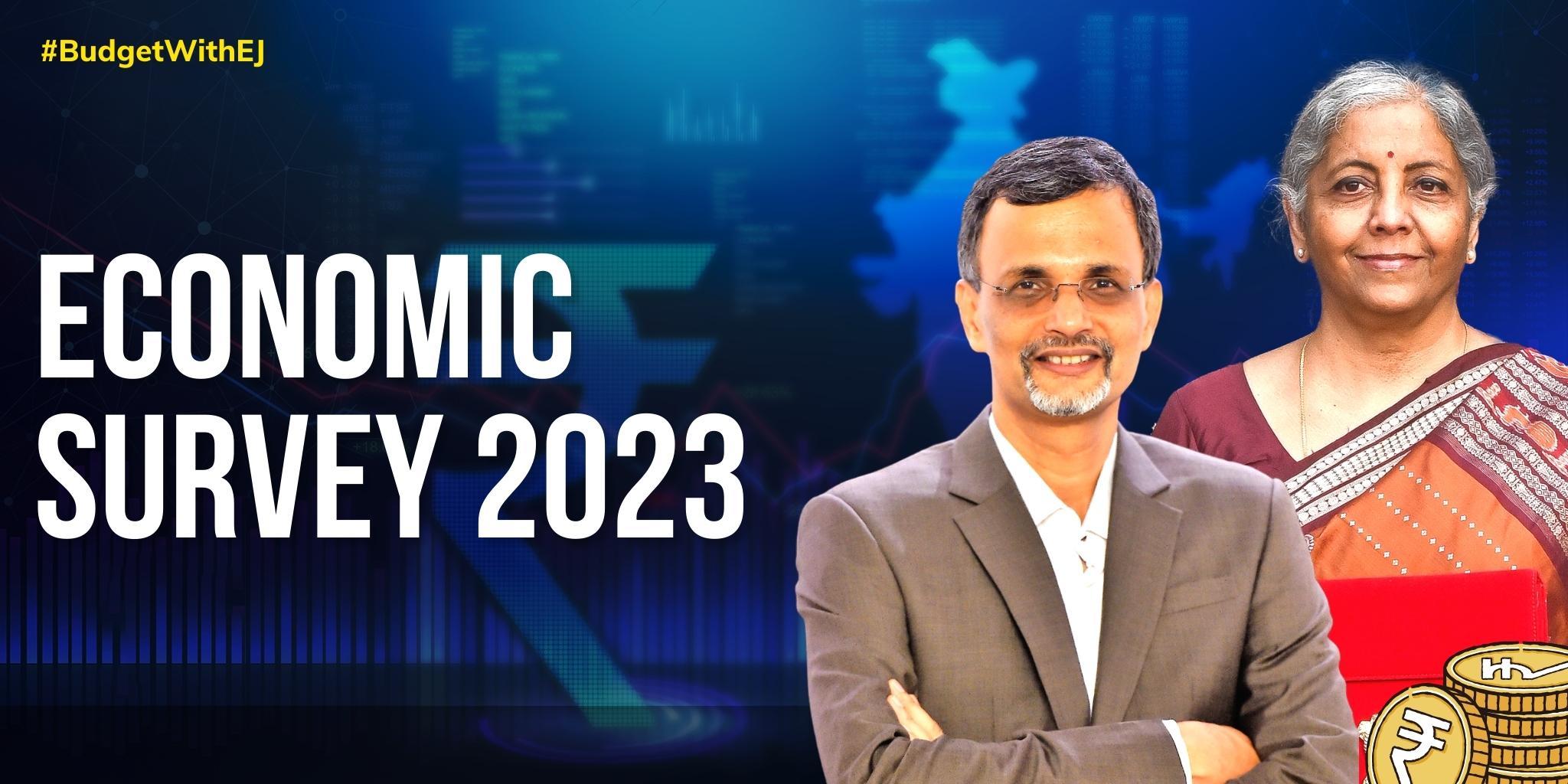 Economic Survey 2023: What is it? who is going to present it and what is expected?

Budget 2023: PM Modi addresses the nation ahead of the Budget 2023 session

9 lakh govt vehicles, buses older than 15 yrs to be scrapped from Apr 1

Hindenburg hits back at Adani group, says fraud cannot be obfuscated by nationalism

Not on company but 'calculated attack on India' and its growth story: Adani Group's response to report