Dominos responds to to viral mop 'topping' on pizza dough

OMCs have been reportedly incurring huge losses and have reduced the supplies to the outlets in many areas.

Diesel imports are set to surge to the highest since February 2020 at about 48,000 barrels a day as per reports. India is reportedly raising fuel import levels, as there has been a concern that there is a petrol and diesel shortage. Reports of fuel pumps rationing petrol, and diesel, as well shutting early due to lack of fuel have flooded social media.

Petrol pump dealers are alleging that the three state-run fuel providers are holding back supplies as losses on petrol, diesel sale rise. As per reports As of June 16, state-run OMCs were incurring a Rs 19.7 per litre revenue loss on petrol and Rs 31.9 a litre on diesel. 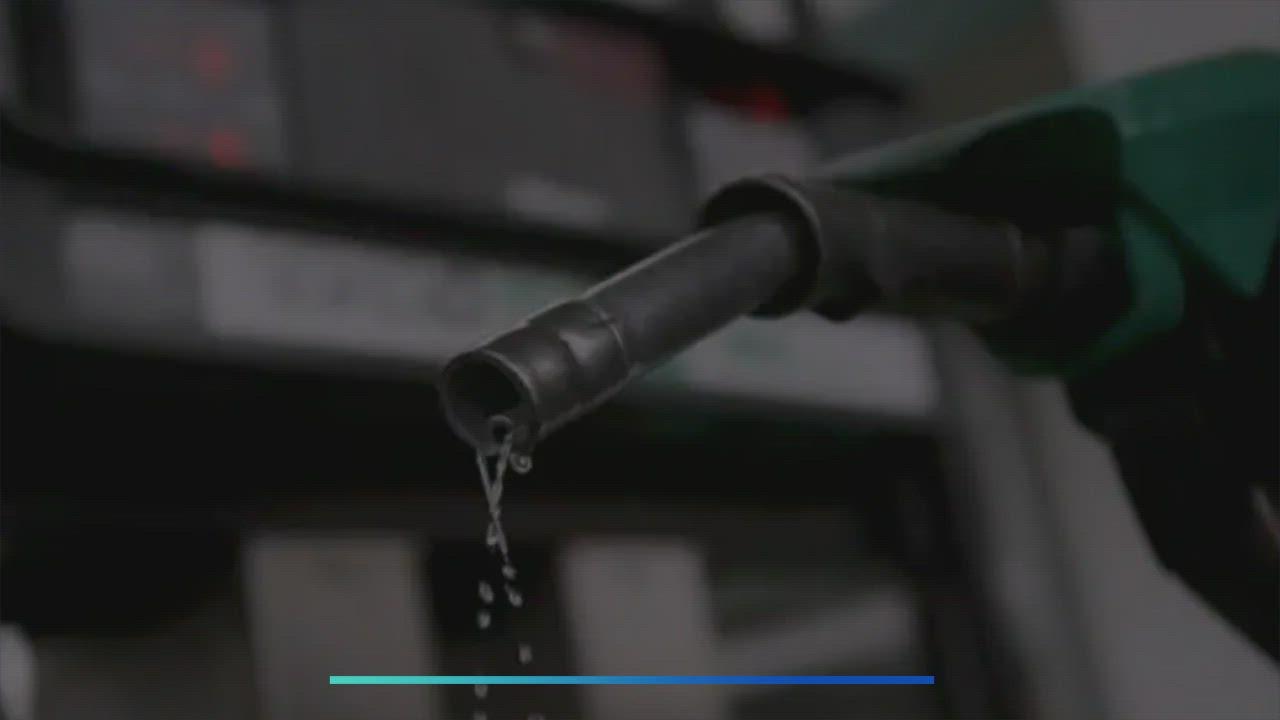