India's GDP growth came in at 8.7 percent, inline with expectations.

India's GDP growth decelerated for the third straight quarter as it reported a 4.1 percent growth for the January to March period.

For the whole financial year 2021-22, India's GDP growth came in at 8.7 percent, inline with expectations.

Whereas, the eight-core industries growth improved to 8.4 percent in April as against 4.9 percent in March.

Fiscal deficit for the FY22 stood at 6.7 percent of GDP versus 6.9 percent revised budget target. While April's Fiscal Deficit was 4.5 percent of the Rs 16.61 lakh crore FY23 target.

A surge in Omicron cases in January brought back some of the virus-related restrictions. The war in Ukraine, in February, further added to its woes, pushing up commodity prices and squeezing supplies further. High inflation is also dampening consumer sentiments and growth prospects 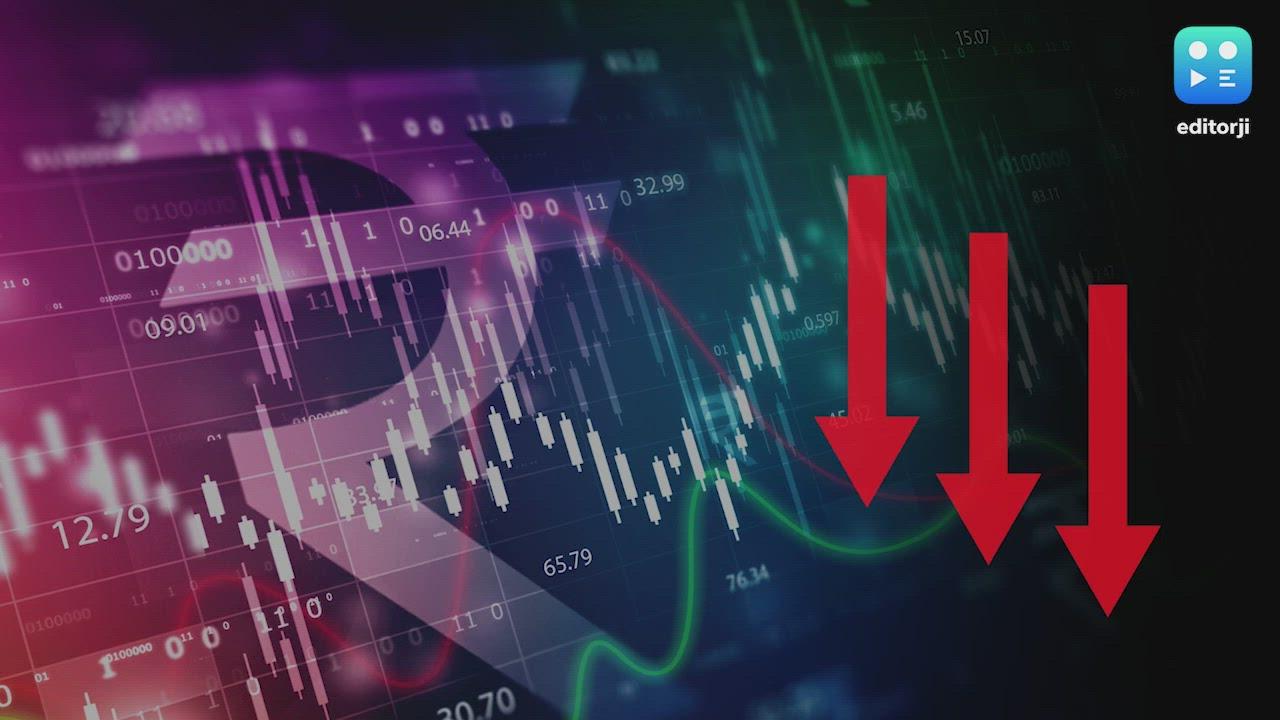 Sri Lankans return to cooking with firewood as crisis deepens

This country moves to make work-from-home a legal right

Ola may layoff up to 500 employees amid funding winter

Twitter India 'finally' in compliance with govt's new IT rules