Musk’s lawyer claimed Twitter failed to comply with its obligations in the merger agreement.

Billionaire Elon Musk is backing out of the the $44 billion agreement to acquire Twitter after three months of a takeover battle that finally broke over bots.

Musk's lawyers filed a letter written to Twitter with the regulatory authorities where it was stated that Twitter breached the merger agreement because it allegedly contains “materially inaccurate representations. Musk's legal team also claims that the social media platform hasn’t “complied with its contractual obligations” to provide information about how to assess how prevalent the bots are.

Musk has been complaining for months that Twitter under-reports the number of bots that are included in its user base. The company has denied that claim, saying bots are less than 5% of the total users, with executives repeating as recently as Thursday in a press briefing that their estimates are accurate.

But it may not be as simple as walking away for the world's richest man, who may find himself in a legal tangle and may be forced to still takeover the social platform. Twitter’s board chair Bret Taylor said the company is still committed to closing the deal at the agreed-upon price and plans to pursue legal action to enforce the agreement. 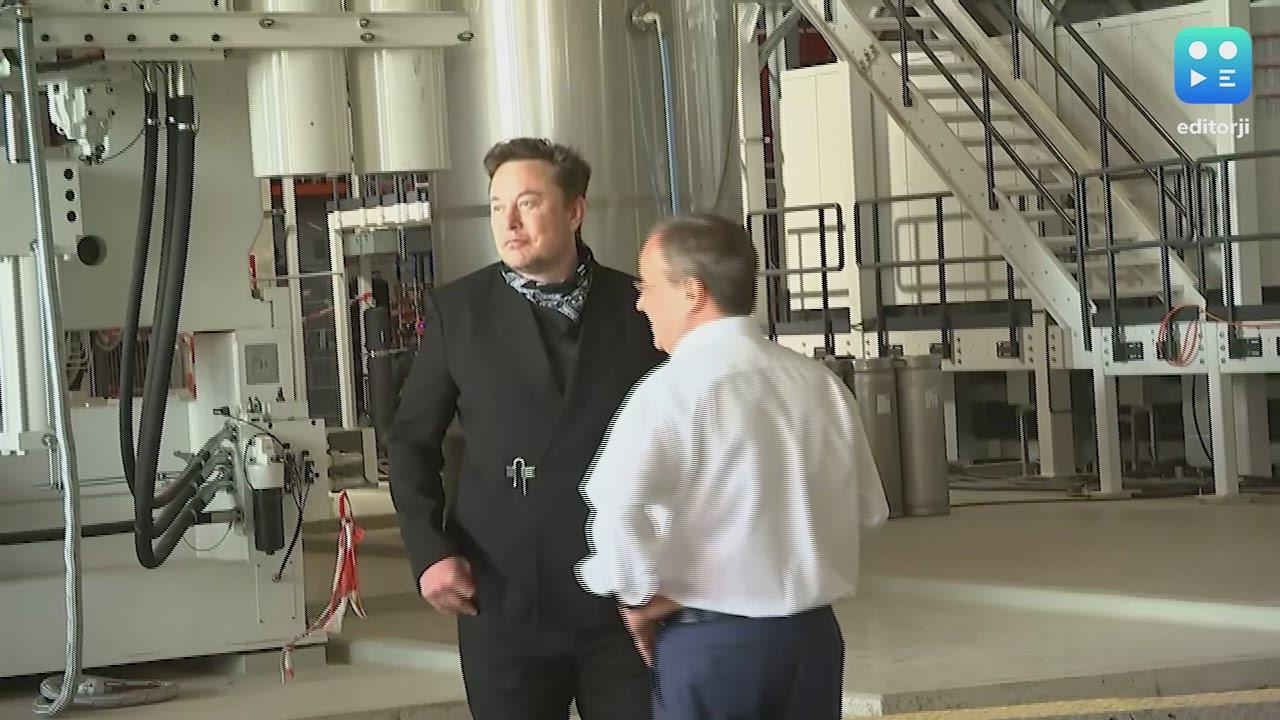