Elon Musk takes over Twitter, to buy platform for $44 billion

In much anticipated press release, Musk stated " I also want to make Twitter better than ever by enhancing the product with new features, making the algorithms open source to increase trust, defeating the spam bots, and authenticating all humans. Twitter has tremendous potential — I look forward to working with the company and the community of users to unlock it.”

Shareholders will receive $54.20 for each Twitter share they own,the price is 38% more than the stock’s close on April 1, the last business day before Musk disclosed a significant stake in the company.

In less than 2 weeks after declaring he would like to buy out the platform Musk has made it happen, a near record for a leveraged buyout of this size. 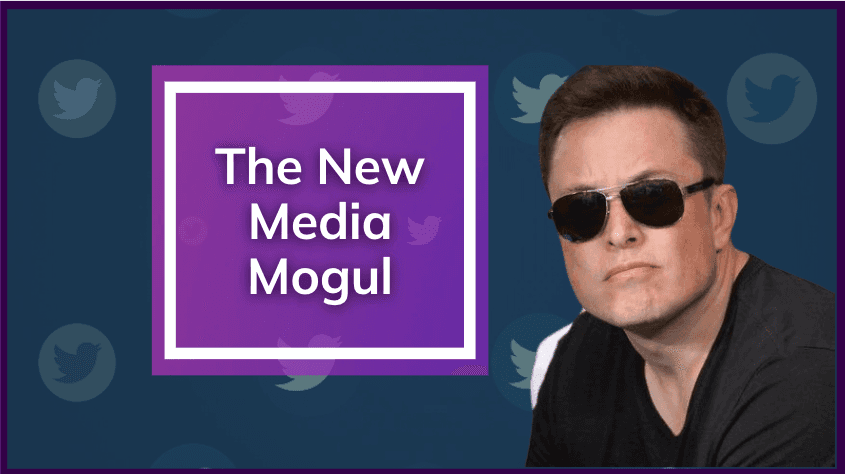 Elon Musk takes over Twitter, to buy platform for $44 billion

UP woman teacher thrashed by school principal | On camera

Excess luggage to cost you, even on trains - new regulation released

Is Beyonce singing about the 'Great Resignation'?

On camera: traffic policeman dragged on bonnet of car in Jodhpur