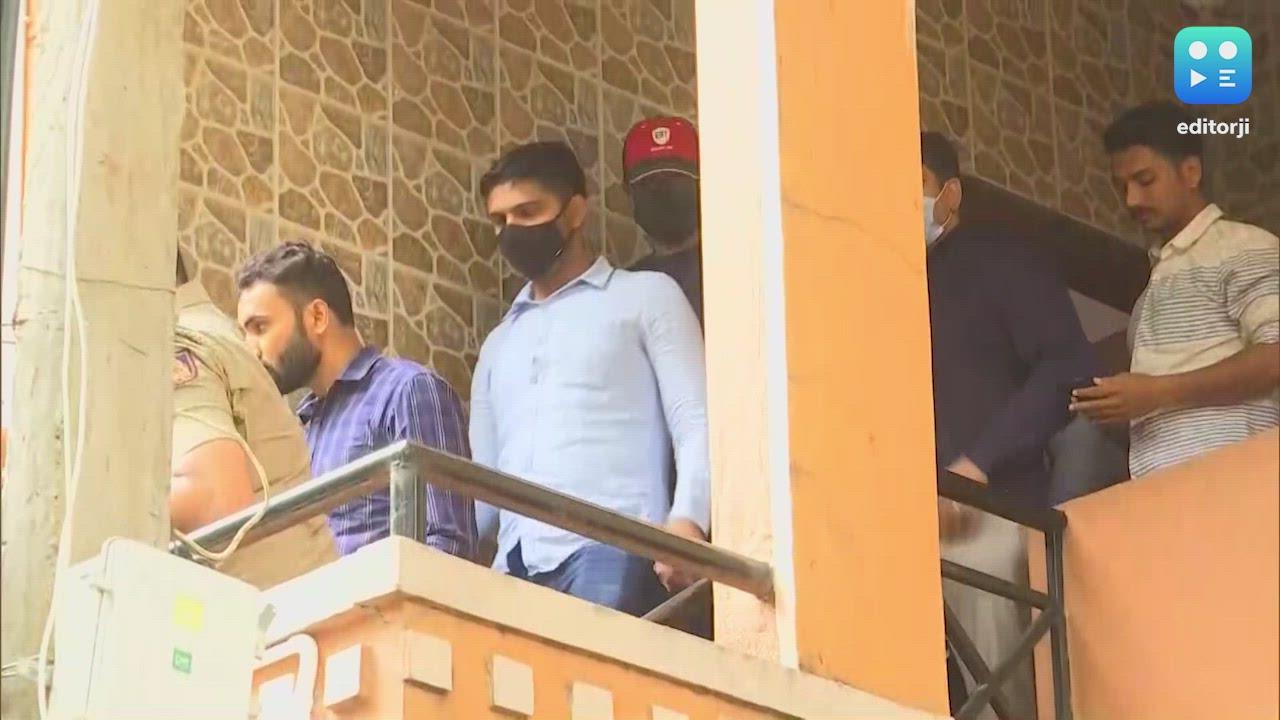 No money, No fuel! Sri Lanka's new PM warned residents of th e crisis-hit island nation that they have run out of petrol and there are no dollar reserves to finance essential imports.

The newly appointed PM, Ranil Wickremesinghe in an address to the nation on Monday said "We have run out of petrol... At the moment, we only have petrol stocks for a single day." Reportedly three shipments of oil are waiting outside the Colombo harbour for payments before discharging their cargoes.

He also added: "We must also immediately obtain $20m to provide gas to consumers. The situation of kerosene and furnace oil is even more urgent."

Wickremesinghe warned that the bankrupt country could face more hardships in the coming months.

"Payments have not been made for four months to suppliers of medicine, medical equipment, and food for patients," the Sri Lankan PM apprised the nation.

The island nation faces its worst economic crisis since independence in 1948 and is on the brink of bankruptcy.

Lakhs of housing projects stuck incomplete, which region is the worst?

A 75 km highway built in just 100 hours! A new world record for India

RBI Monetary Policy: Hike for sure but will Governor Das be swift or soft?

India in talks to buy more oil at a discount from Russia: reports