Explained: Russia defaults on foreign debt for the first time since 1918

Cryptocurrencies continue to see a sharp decline as Bitcoin dives down to the lowest level since December 2020.

The largest crypto declined below $25,000 on Monday for the first time in almost 18 months as the rising inflation concerns are leading to a risk-off sentiment triggered by recession worries.

Bitcoin's market cap dominance has increased from 39 percent in January this year to nearly 48 percent now even as its market cap dropped from around $800 billion to sub $500 billion during the same period. It reflects the broader crypto market is seeing a worse selloff and some money could be moving from altcoins to Bitcoin.

While Bitcoin is down 46 percent year-to-date (YTD), other coins like Ethereum are down 64 percent, Binance coin down 55 percent, Cardano 66 percent, Solana 84 percent, and Dogecoin 65 percent.

From over a $3 trillion in November 2021, global cryptocurrency market capitalisation has dropped to just a little over $1 trillion. 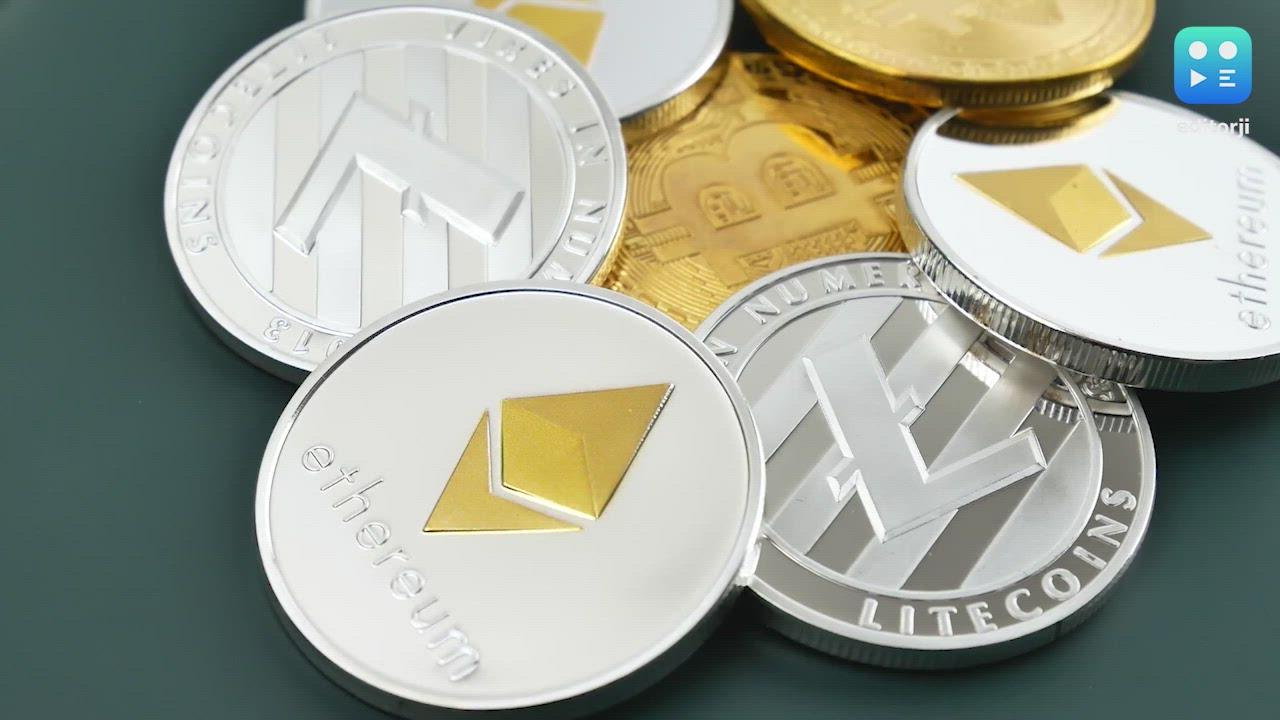 Explained: Russia defaults on foreign debt for the first time since 1918

This is what an average CEO salary in India is...

Is the crypto ecosystem crumbling? Layoffs to withdrawals the chips start to fall

Explained: Big changes from July 1 for your credit card, banks not ready