One of the plane’s wings hit the ground about 12 metres from the house of another local resident Geeta Sunar.

Eyewitnesses who witnessed the moments of horrific plane crash that killed over 60 passengers in Nepal's Pokhara on Sunday shared the horror of seeing the aircraft crashing and catching fire.

A local resident Kalpana Sunar, was washing clothes in the front yard of her house when she saw an aircraft hurtling towards her, before being jolted by a bomb-like explosion caused by the Yeti Airlines plane, the Kathmandu Post reported.

“The aircraft was tilted at an unusual angle and moments later, I heard a bomb-like explosion,” she was quoted as saying.

“Then I saw a plume of black smoke billowing from the Seti River gorge,” she added.

One of the plane’s wings hit the ground about 12 metres from the house of another local resident Geeta Sunar.

"Had the aircraft fallen just a bit closer to our home, the settlements would have been destroyed,” the newspaper quoted her as saying.

The flight took off from Kathmandu's Tribhuvan International Airport at 10:33 am on Sunday and crashed on the bank of the Seti River between the old airport and the new airport in Pokhara, minutes before landing.

At least 68 people have died and four people are still missing, officials said, in Nepal's worst aviation tragedy in over three decades. There were 15 foreigners, including five Indian nationals, onboard the ill-fated flight. 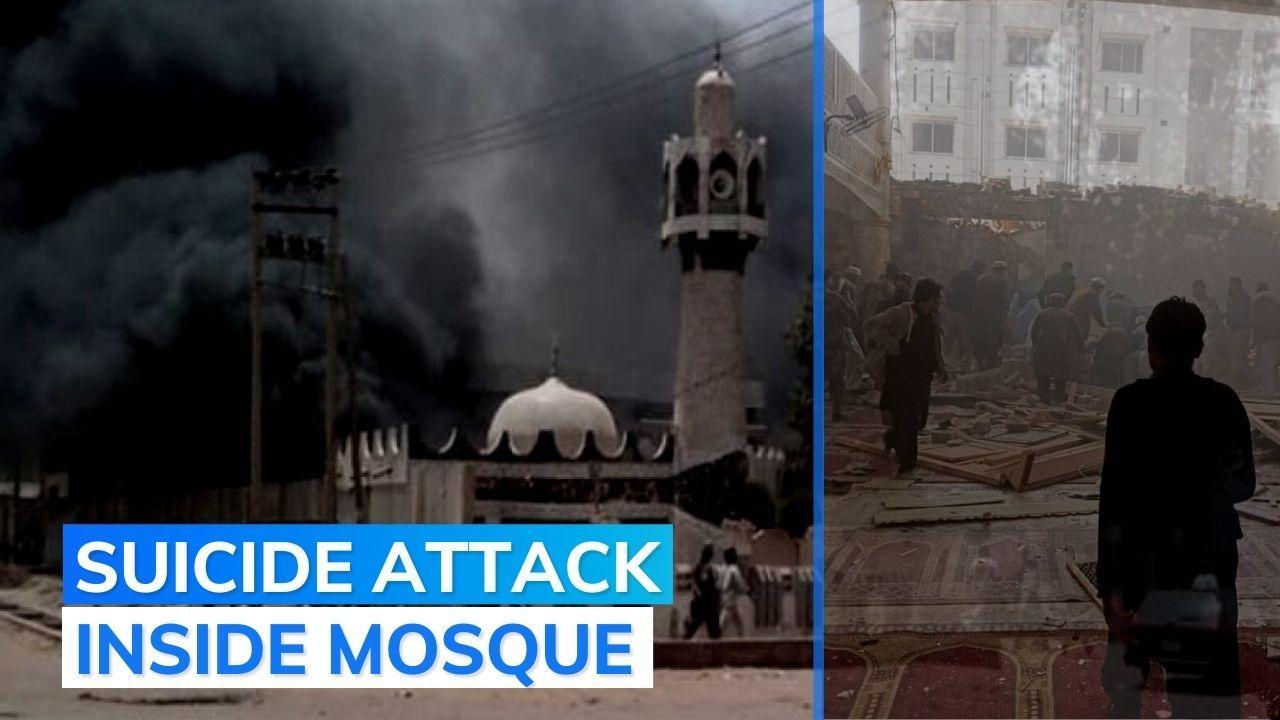 Imran Khan to contest all 33 parliamentary seats in upcoming bypolls

Indian communities protest against BBC over documentary on PM Modi