Making his first appearance in four years at the prestigious one-day meet, Neeraj Chopra claimed the second spot with his personal best throw

Neeraj Chopra shattered the national record once again, recording a throw of 89.94m. He fell short of the coveted 90-metre mark by just 6 centimetres.

Making his first appearance in four years at the prestigious one-day meet, Chopra claimed the second spot with his personal best throw of 89.94 metres.

The 24-year-old had also finished second at the Paavo Nurmi Games with a previous best throw of 89.30m.

At the Kourtane Games, his throw of 86.60m was enough to fetch him a Gold in tough conditions.

But the Stockholm meet was the toughest event of the year since it was also the first time since Tokyo 2020 that all Olympic medalists from his event were in action.

World Champion Anderson Peters emerged victorious in the competition with a best throw of 90.31 metres. Julian Weber of Germany was third with a throw of 89.08 metres.

Even though Neeraj Chopra narrowly missed out on winning the event, he became only the second Indian to finish in the top three in a Diamond League competition after discus thrower Vikas Gowda. 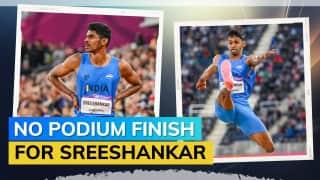 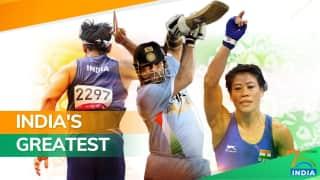 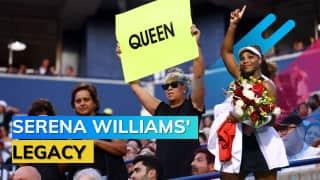 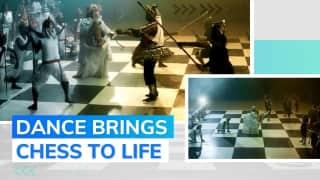 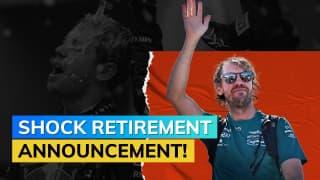 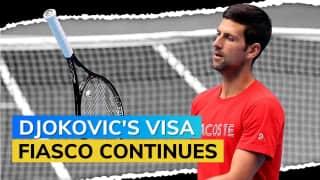 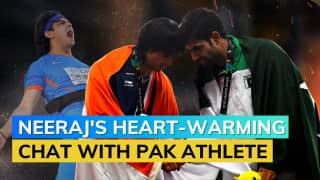