As KL Rahul departs to lead the Lucknow Super Giants, Punjab Kings on Monday appointed Mayank Agarwal as its new captain for IPL 2022

Punjab Kings on Monday appointed Mayank Agarwal as its new captain for the 2022 season of the IPL.

Mayank was retained by Punjab for ₹12 crore ahead of the mega auction. KL Rahul led Punjab Kings till 2021 but he was released and will lead the new IPL franchise Lucknow Super Giants.

Mayank joined the Punjab franchise in 2018 and scored over 400 runs in each of the last 2 editions of the cash-rich league. Punjab however has never won an IPL title and would hope their fortunes change under the new leader. 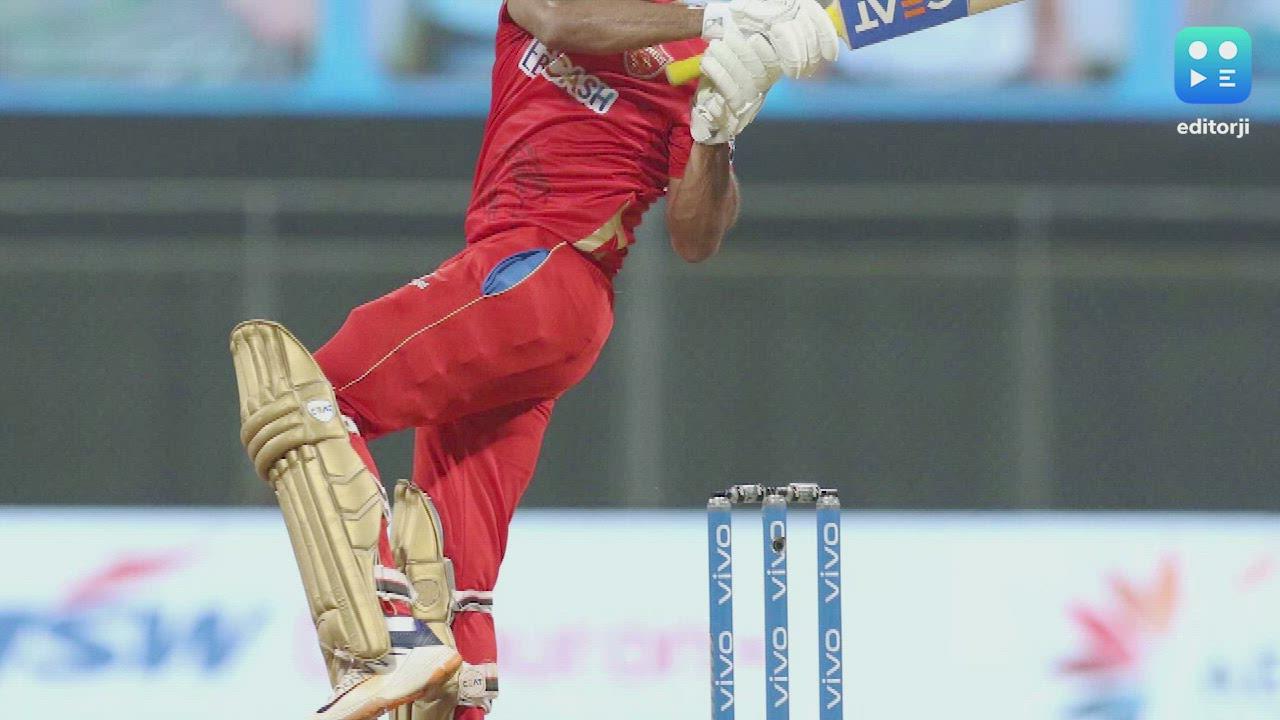 India Vs England: Fired up Jonny Bairstow smashes hundred after argument with Kohli

'He puts a price on his wicket': Jadeja reveals secret behind Bumrah's batting heroics