Hardik Pandya started his captaincy stint with Team India with a victory, beating Ireland by 7 wickets in the rain-curtailed first T20I.

Even though India won under Hardik's leadership, a few fans were unhappy with some of Hardik's decisions in the game.

The Indian captain's decision to give debutant Umran Malik just one over didn't go down too well with a number of fans. Umran who came to bowl in the 6th over conceded 14 runs from his first international over and didn't get another opportunity in the game.

Unhappy with the decision to not give Umran another over, netizens slammed Hardik's captaincy on Twitter.

While one user termed Hardik's captaincy as shameless, another rued the fact that Umran in his debut game for India was given just one over. The fact that Hardik himself bowled two overs also didn't go down too well with the Twitterati.

Fans will be hoping they get to see more of the Indian speedster in the second T20I on Tuesday. 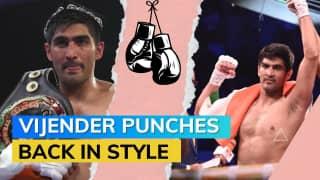 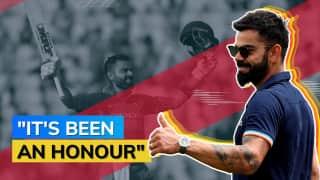 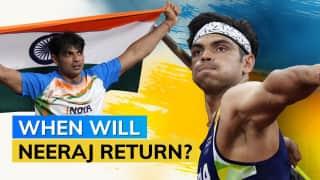 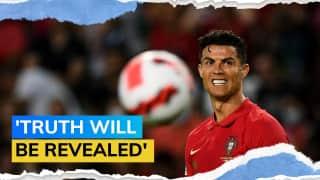 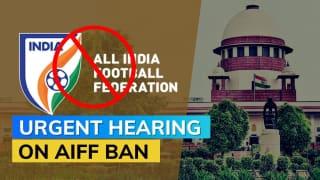 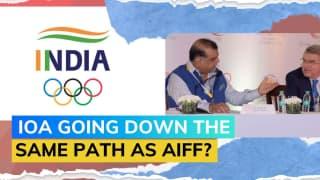