It was a gold shower in badminton at the Commonwealth Games 2022 as after both Lakshya Sen and PV Sindhu finished at the top of the podium in their respective singles events, Satwik Rankireddy and Chirag Shetty won gold in the doubles event.

They produced a sensational performance and beat England’s Ben Lane and Sean Mendy 21-15, 21-13. They not only became the first Indian men's doubles pair to clinch gold at the Games but It's also the first time India has won 3 gold medals in badminton at a single edition of the CWG. 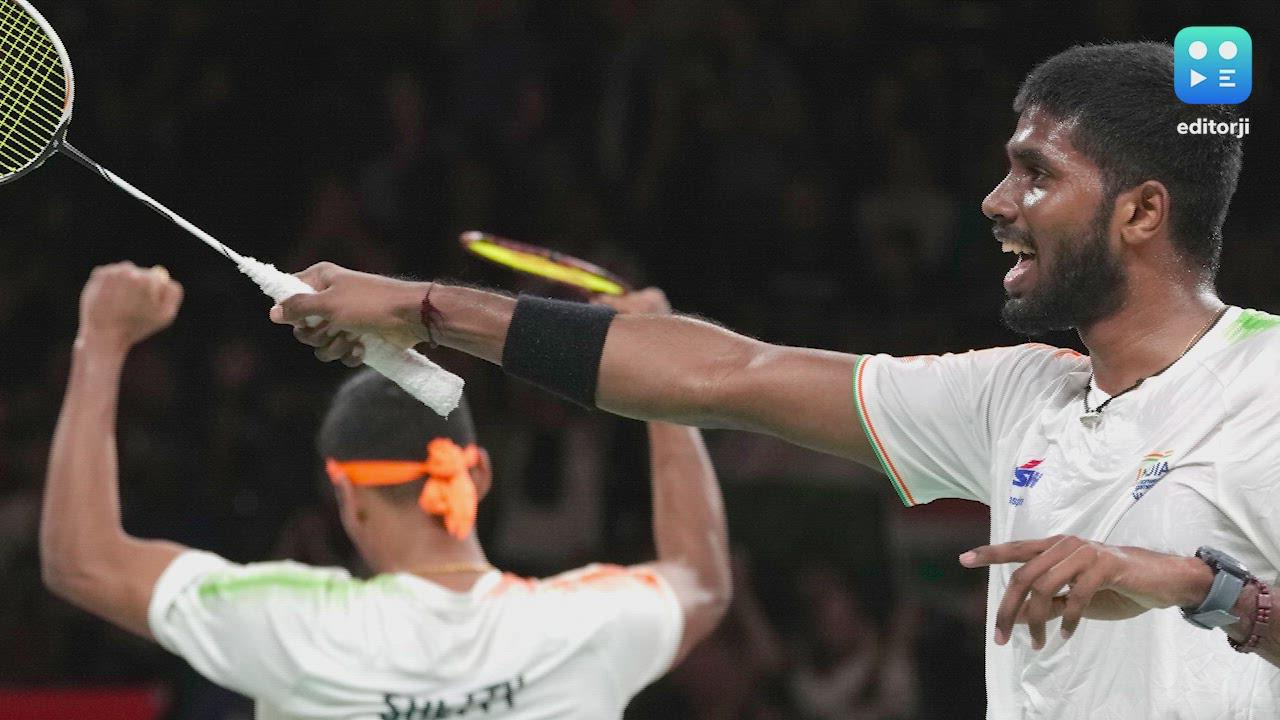