16 years after he first won the Commonwealth Games Gold in men’s singles, India’s Achanta Sharath Kamal has once again captured the crown.

At 40 years of age, Sharath Kamal is defying all odds with the table tennis racquet in his hand.

He was not the favourite in Birmingham and yet, he managed to bring home the Gold with his superb show. He defeated the much-higher ranked, World No. 20 Liam Pitchford of England to capture Gold.

It was a cakewalk for Achanta Sharath Kamal who won 4 consecutive games after losing a close first 11-13. All through the match, Sharath Kamal exuded confidence and it was like he knew from the start that it was going to be his day.

This was Sharath Kamal’s 3rd gold at this year’s Commonwealth Games. Before his singles Gold, he won the top honour in the Men’s team event as well as mixed doubles. 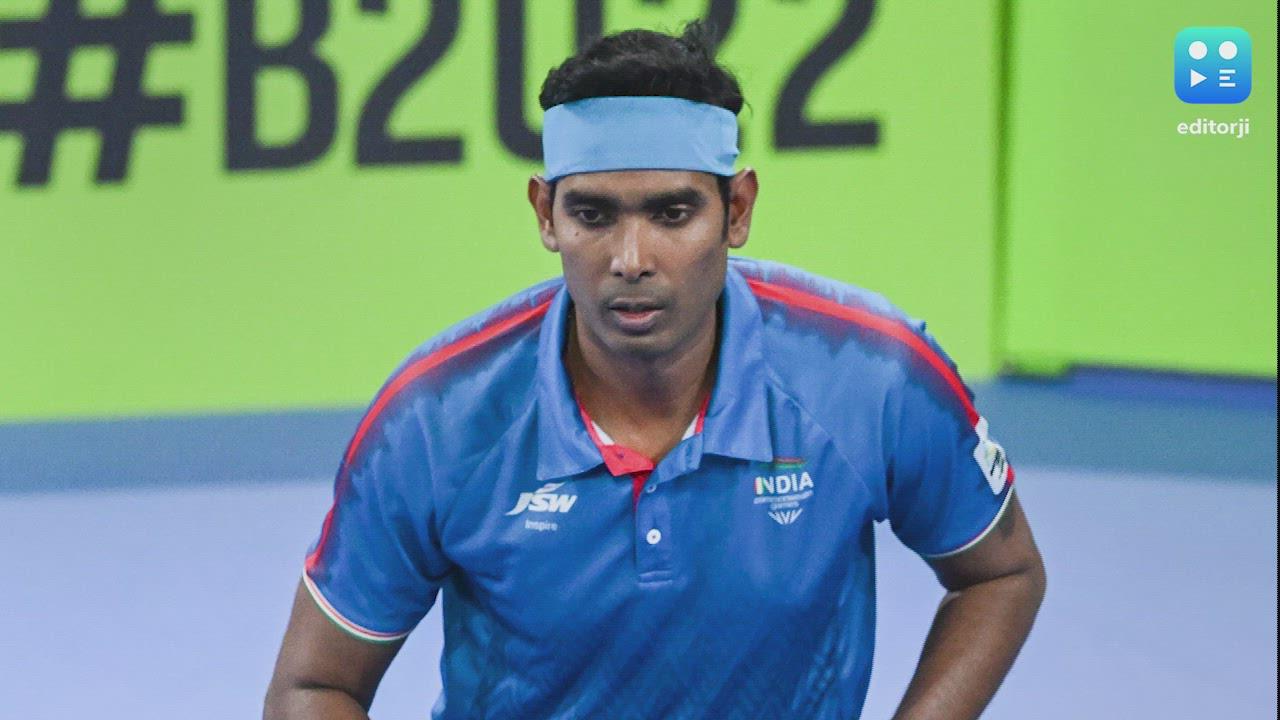