Dramatic sounds, Germanic heroic myths: Wagner's operas fascinated the German dictator. At the Bayreuth Festival, he was a frequent guest. Arts Unveiled investigates why Hitler found the soundtrack to his megalomania in Wagner’s Music. For years, Hitler was a star guest at the Bayreuth Festival, the consecration site par excellence for Wagner's operas. The dictator saw himself as a Wagnerian and basically became a part of the Wagner family, which managed the composer's legacy. He even interfered in the organization of the festival, helping to decide on the program and staging. The cult of Richard Wagner, who had died 50 years before Hitler came to power, was politically fueled by Hitler's presence. Wagner's music, in turn, fueled Hitler's delusions of grandeur. But how did Hitler come to idolize Wagner? Was it simply because of Wagner's anti-Semitism, which he gave free rein to in his infamous pamphlet "On Judaism [sic!] in Music"? Was it the Germanic heroic sagas that Wagner set to music and that Hitler was able to exploit for his ideology? Was it the pull of Wagner's music? In an interview with DW, medical historian James Kennaway describes it as "background music for megalomania”. As if it had been created to accompany the German attack on Crete with the Ride of the Valkyries in the "weekly preview”. Finally, what role does Hitler’s own self-perception as an artist play in the affinity he felt with the composer - as Wagner expert Sven Friedrich analyzes? With scholars and musicians, Kultur Arts Unveiled explores how Hitler's fervent admiration of Wagner turned his music into the soundtrack of National Socialism. And what Hitler's appropriation of Wagner means for the way we deal with his music today. 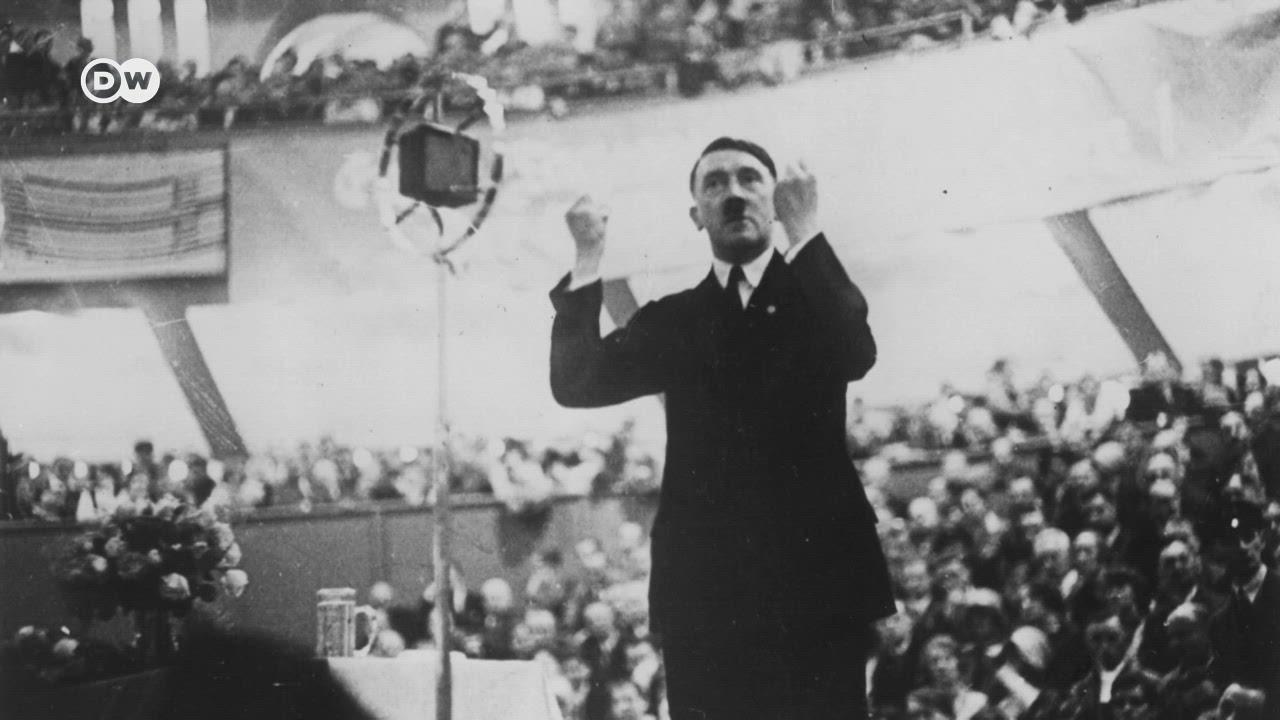 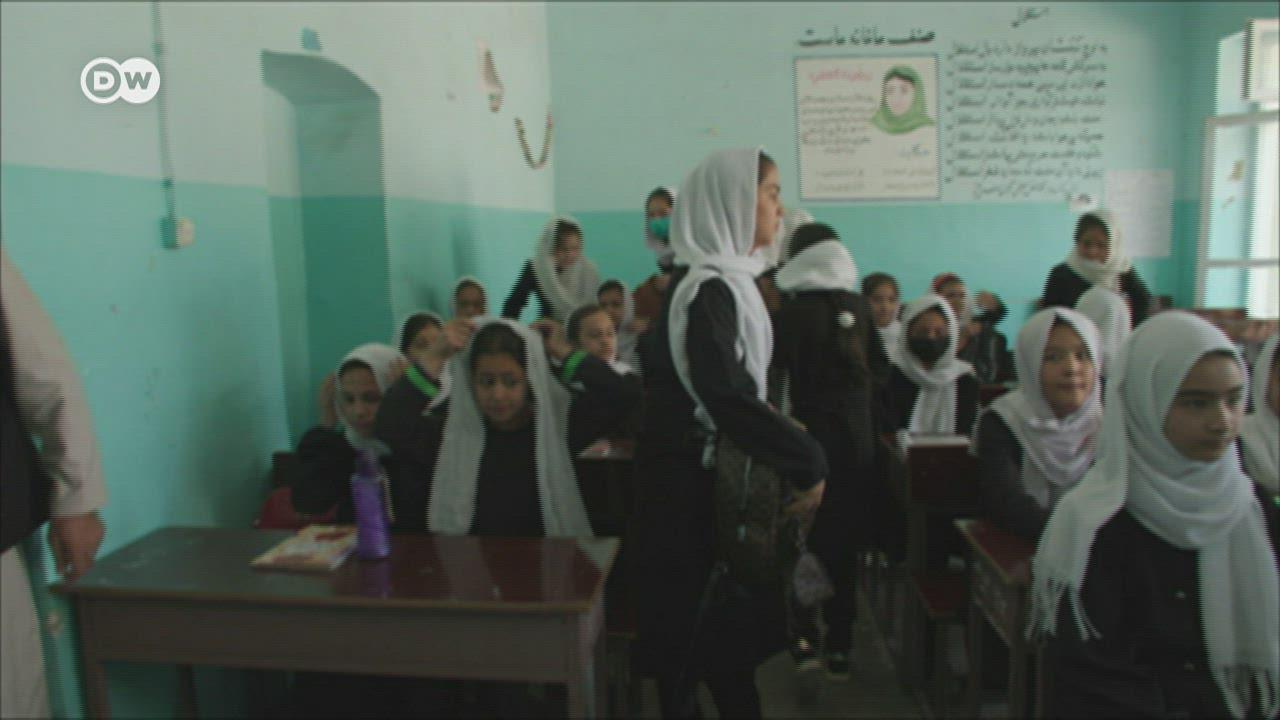 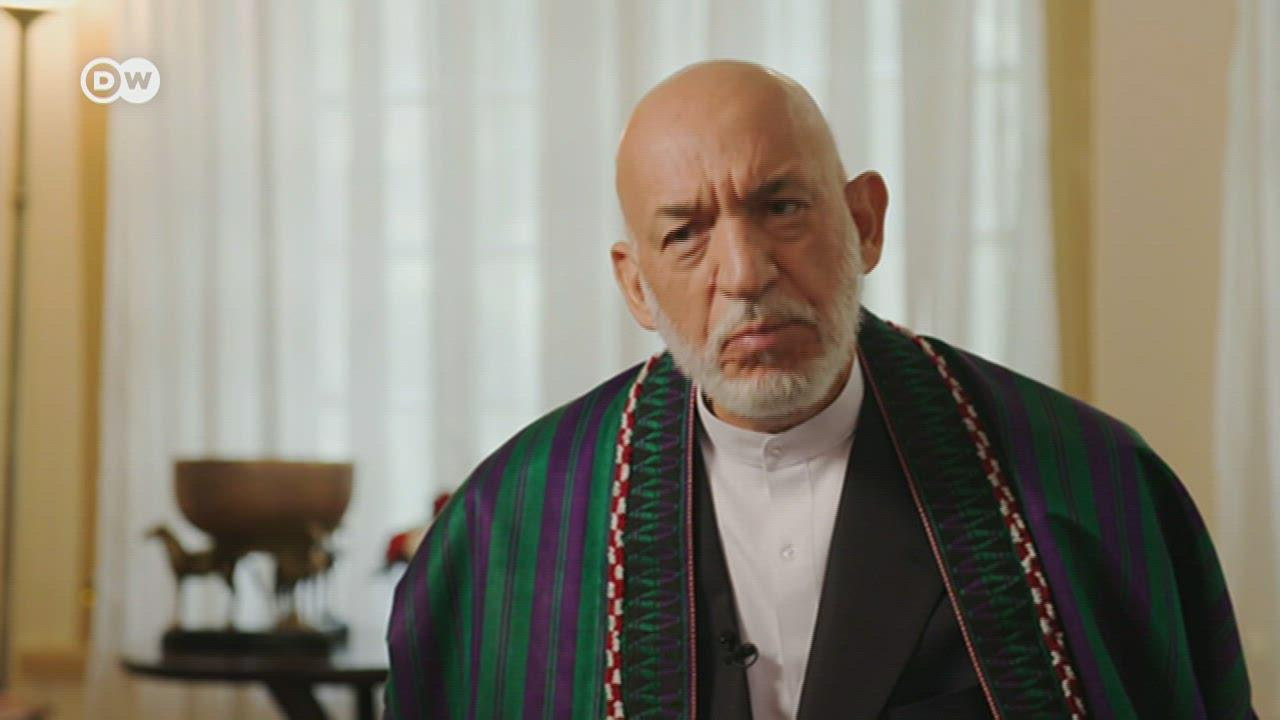 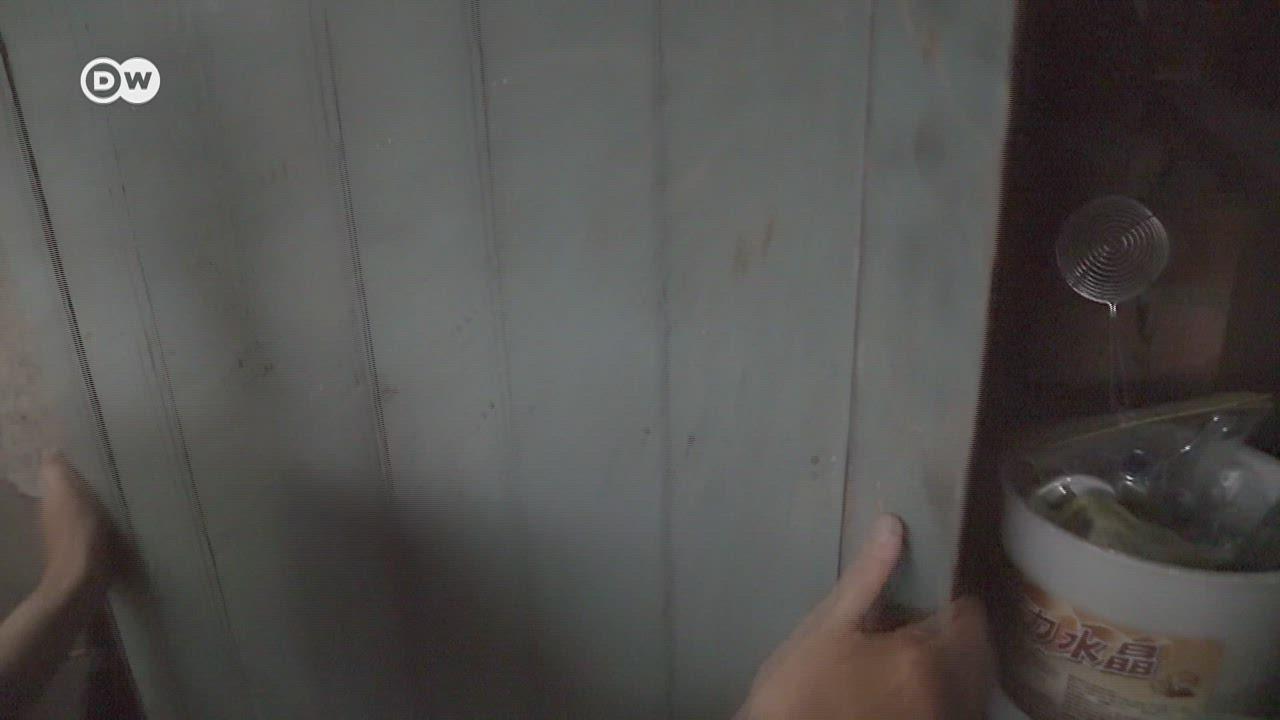 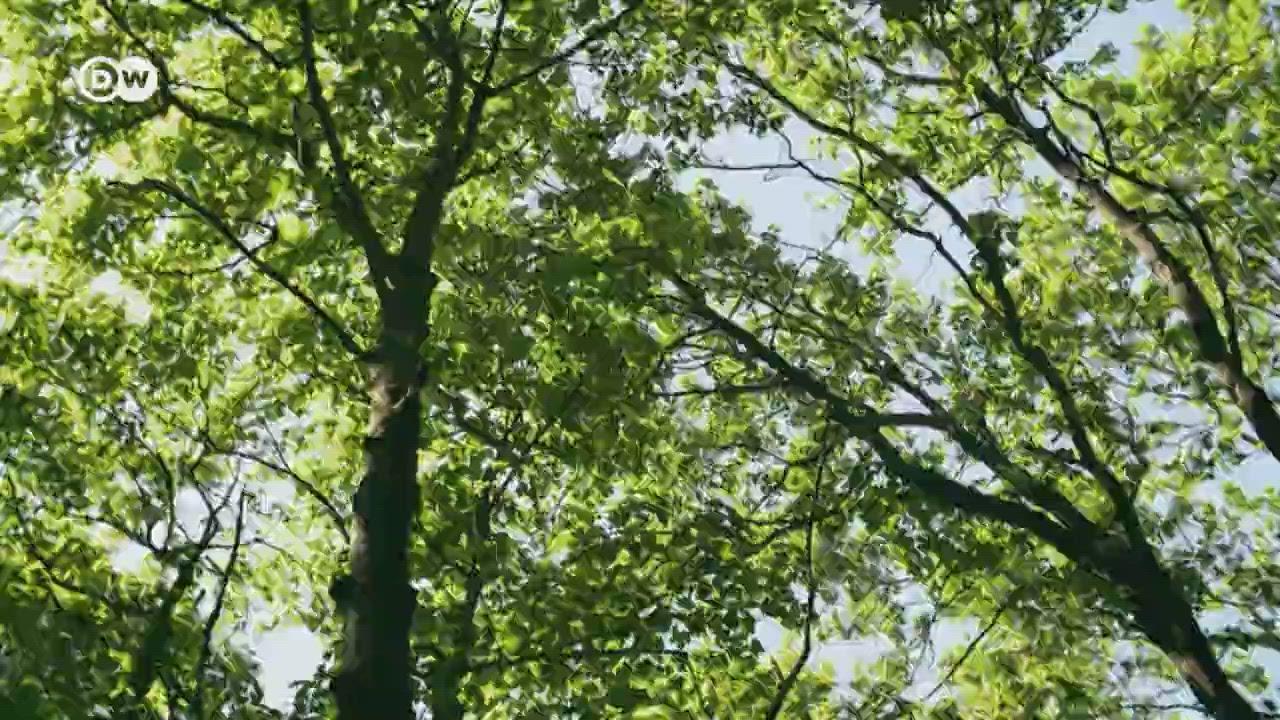 How forest bathing can make you feel better 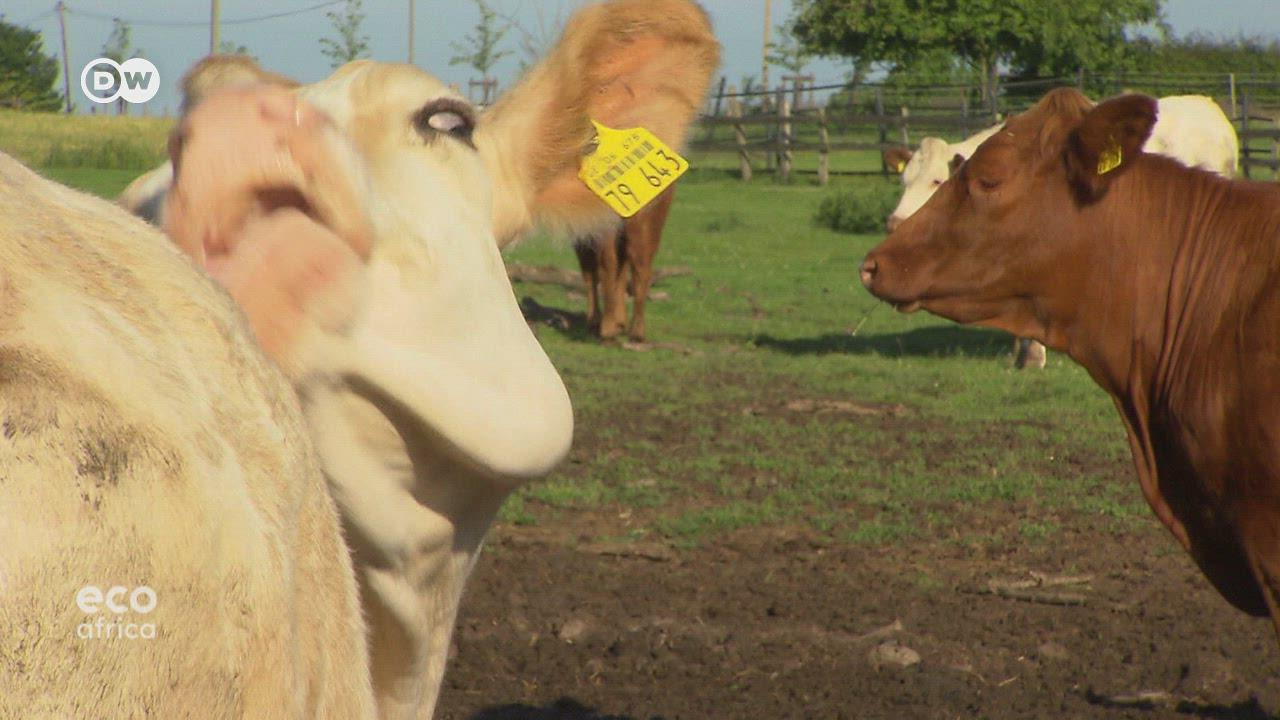 Can chili help with neuropathic pain?

Is the Mozart effect a myth?

How women save Afghanistan's film scene

Pastry with an unconventional filling

Spain: The end of 'dwarf bullfighting'?