Unequal Pollution: Who Is Impacted Most By The Delhi Air?

Every winter, for several years, Delhi’s air quality index (AQI) goes over 500, when safe air for breathing has an AQI between 0 and 50. We hear about it on news channels, governments pass short-term measures, but for those who face the brunt of it every day, these steps have done little. It isn’t the rich in cars or those working out of their offices for most of the day who are impacted the most, but the poor, those working on the street, and those working in jobs that are already polluting, such as construction. The irony lies in the fact that most of these people contribute very little to air pollution–they neither own cars nor have large electricity bills. The video, by @RohitUpadhyay , tells you more.

Unequal Pollution: Who Is Impacted Most By The Delhi Air? 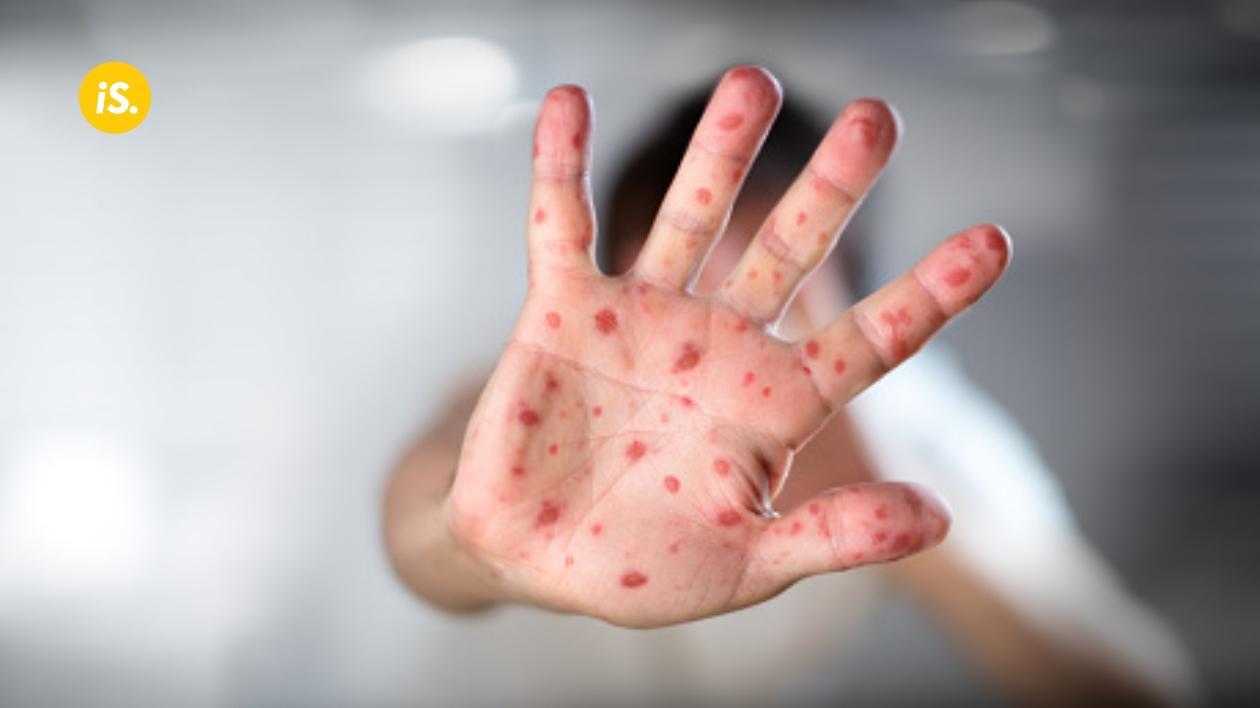 How Seed Banks in Odisha are promoting Organic Farming

India Has Led The Way In Authenticating Medicines, But Must Do More

'India’s GDP growth will be more constrained next year’

No Country For Organic: Why Punjab Finds It Hard To Quit Chemical Farming | IndiaSpend

Women Are Staking Claim To The Family Empowerment Programme | IndiaSpend

Meena Dangi, Participant In A Training Programme For MGNREGA Mates In Udaipur | IndiaSpend