BMW has updated the X7 for a mid-life facelift and the new version arrives with major changes to its exterior as well as interior. BMW has also added more power to the full-sized SUV along with a mild-hybrid system in place. The 2023 BMW X7 gets revised front design with the new split twin headlights with horizontal LED lights. The larger grille takes precedence as the bottom half is now trimmed down to give the car an upright stance. At the rear, the slim lights get 3D sculpting, while a chrome bar connects the taillights. The cabin has been updated with high-quality, vegan surface material. There’s a new 12.3-inch instrument panel and the 14.9-inch display for the infotainment system, which run on the latest version of BMW's iDrive infotainment system. Power comes from the new 4.4-litre petrol V8 for the range-topping BMW X7 M60i xDrive, with 530 bhp and peak torque of 750 Nm. There’s also the latest-generation six-cylinder twin-turbocharged 3.0-litre engine with 380 bhp and 520 Nm of peak torque. The 48-volt mild hybrid system further boosts 540 Nm. There is also a turbocharged 3.0-litre diesel with 352 bhp and 700 Nm, with a further boost to 720 Nm with the mild hybrid system. All engines partner with an 8-speed Steptronic Sport transmission. The BMW X7 facelift is likely to come to India later this year. 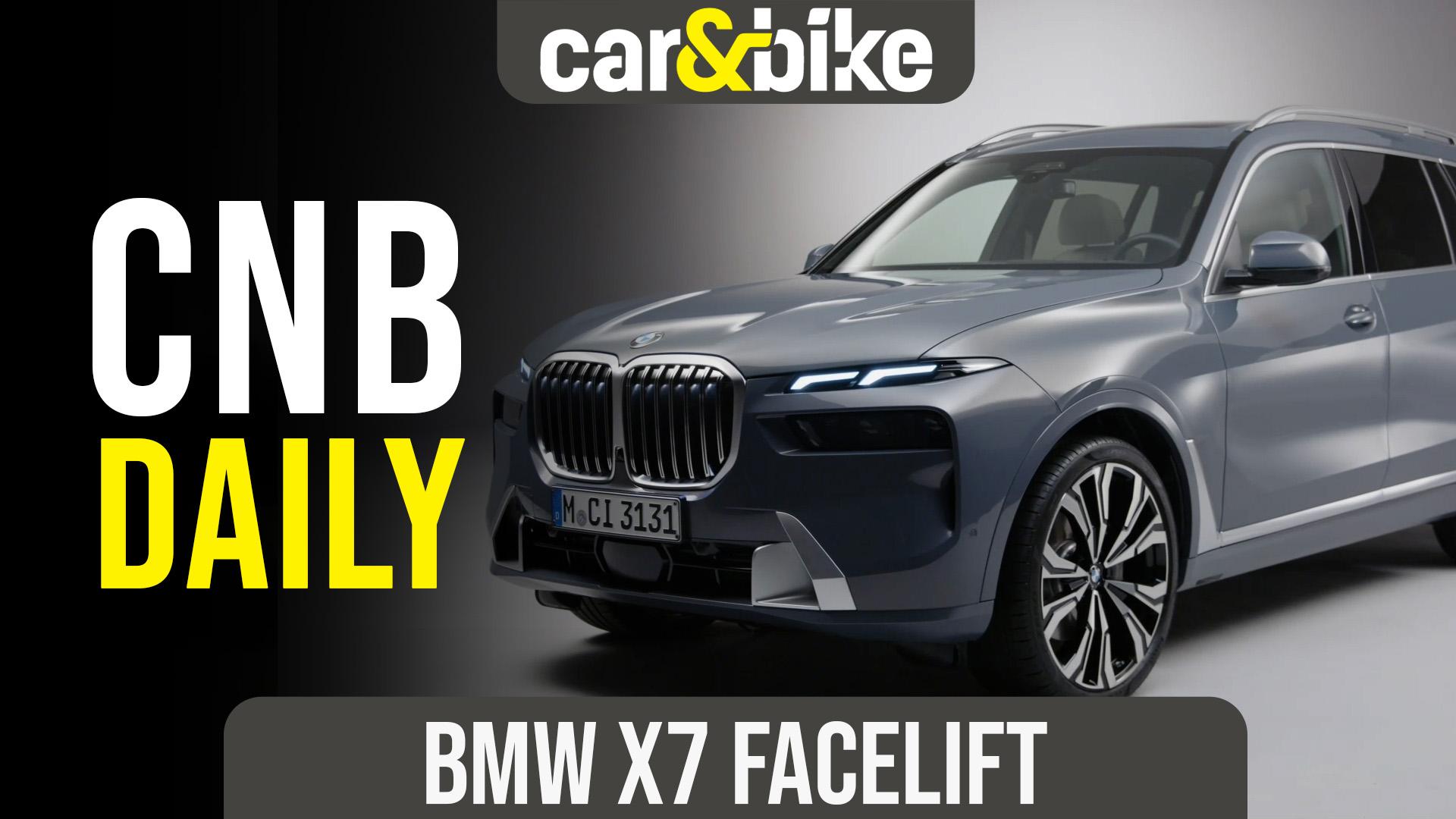