‘Koffee With Karan’ season 7 trailer out: A sneak peek into the guest list and fun conversations

The incident took place in the Samba district of Jammu division

A chilling video of a woman mercilessly beating her nine-month-old baby in Jammu and Kashmir's Samba district went viral on social media, thereby prompting police to arrest her.

The netizens demanded police action against the woman for the brutality, officials said.

In the heart-wrenching video, apparently shot by a relative, the woman was purportedly seen thrashing, slapping and also throwing the child on a bed, they said.

Her husband along with Sarpanch of Samba district's Bri Kamila area, Mukhtiyar Singh, who saw the video, immediately approached the police and a case was registered.

Following this, the woman has been arrested, SSP Samba Abhishek Mahajan said, adding the child has been handed over to her husband.

However, the incident is one month old and has been posted on social media and made viral by someone, officials said.

ALSO WATCH: On camera: 13-year-old boy beaten up by policeman in Gujarat's Vadodara 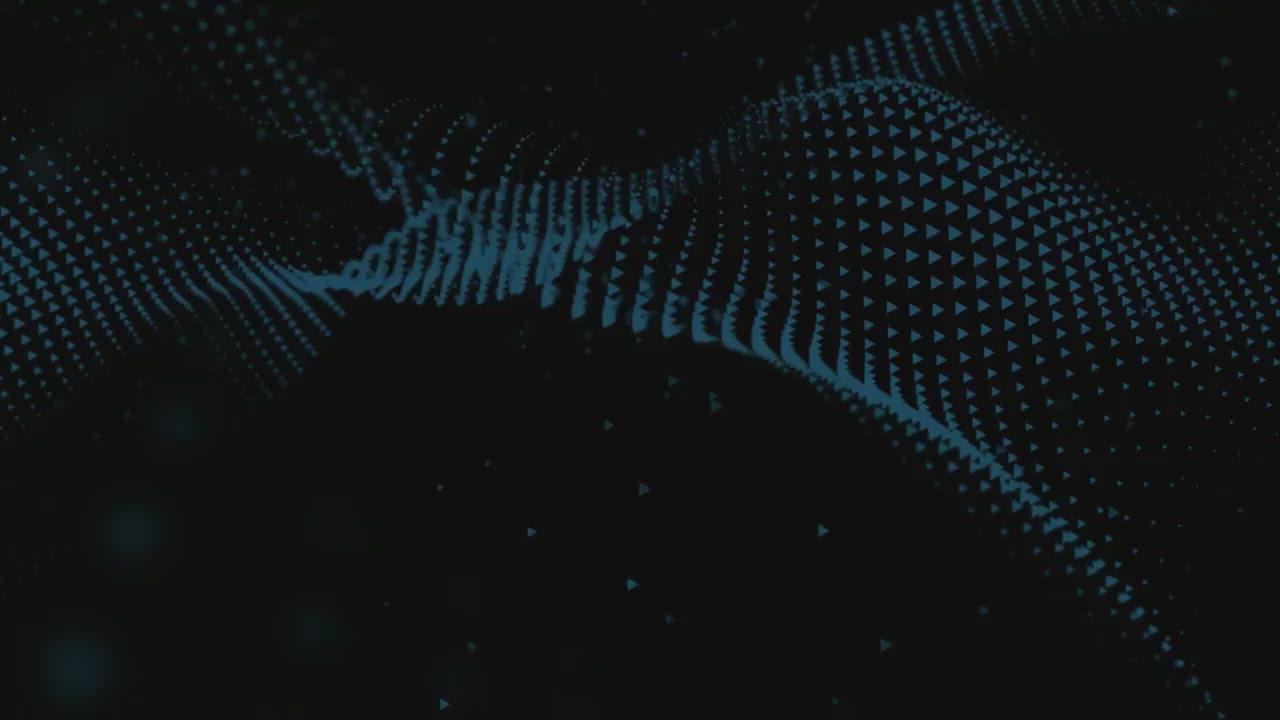 Rahul Narwekar is Maharashtra Assembly's new speaker: all you need to know