Hailing from Moosa village in Mansa district, the popular singer had joined the Congress amid much fanfare in November 2021.

Why Swiggy 'cannot hold its horses' while delivering your food

Hailing from Moosa village in Mansa district, the popular singer had joined the Congress amid much fanfare in November 2021.

Deputy Superintendent of Police (Mansa) Gobinder Singh told PTI that several bullets hit Moosewala, 27, who was in his jeep at village Jawahar Ke when he was attacked.

He had fought on the Congress ticket from Mansa assembly seat in the recent assembly election and was defeated by AAP's Dr Vijay Singla.

Leaders of the Congress and other political leaders expressed shock and anger over the killing of Moosewala and attacked the AAP government for withdrawing his security cover.

''The murder of Shri Sidhu Moose Wala, Congress candidate from Punjab & a talented musician, has come as a terrible shock to the Congress party & the entire nation. Our deepest condolences to his family, fans & friends.

''We stand united & undeterred, at this time of extreme grief,'' the Congress party tweeted.

Punjab Congress chief Amrinder Singh Raja Warring, who played a major role in bringing Moosewala into the Congress fold, said he was "shocked beyond belief and expression".

''He was showered with bullets in Mansa just 2 days after @BhagwantMann govt withdrew his security. @AAPPunjab govt has lost moral authority. It must be DISMISSED (sic),” said Warring in a tweet.

Shubhdeep Singh Sidhu, known as Sidhu Moosewala, was among 424 people whose security was withdrawn by the Punjab Police on Saturday.

The others included former MLAs, two Jathedars of Takht Damdama Sahib and Takht Kesgarh Sahib, heads of Deras and serving and retired policemen.

Moosewala had joined the Congress last year ahead of the Punjab assembly polls.

Also watch: In Depth | Who is Sidhu Moose Wala, the controversial singer who has joined Congress? 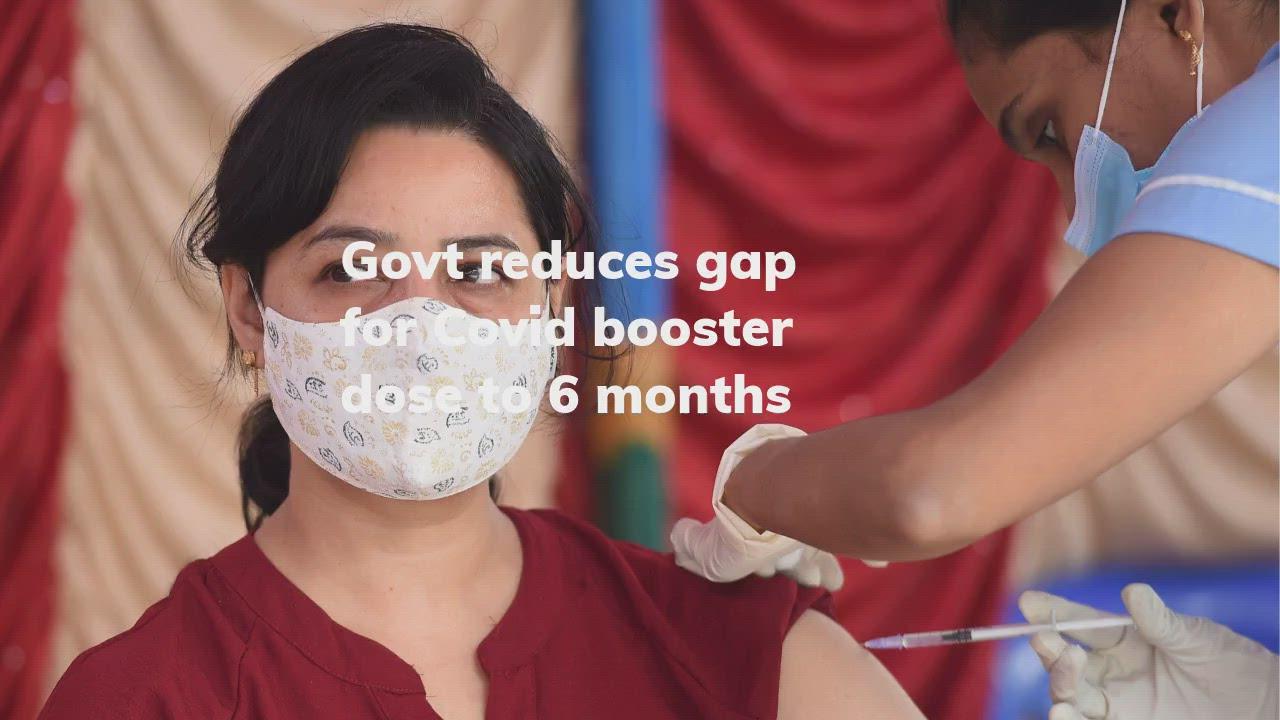