When Rajiv was assassinated Rahul was 21 and Perarivalan was just 18. A lot of water has flown under the bridge in the three decades since then.

The Congress is 'pained' after Supreme Court released one of the convicts in the assassination of former Prime Minister Rajiv Gandhi but what about his children Rahul and Priyanka Gandhi. Are they too like Congress in sorrow after AG Perarivalan got freedom at midlife?

When Rajiv was assassinated Rahul was 21 and Perarivalan was just 18. A lot of water has flown under the bridge in the three decades since then.

The Gandhi siblings have on number of times spoken about the pain and the road that has led them to forgive their father’s killers. Remember, Rajiv was blown to pieces in a suicide bomb attack.

But it was their mother Sonia Gandhi who first walked on the road to forgiveness.

There are seven convicts in the case and one of them is Nalini.

The year was 2000, Sonia had just started to establish herself as an assured Congress leader and Nalini, who was pregnant at the time of Rajiv’s assassination, was pleading in the apex court to save herself from walking the gallows.

She lived as her death sentence was commuted to lifer after Sonia petitioned the court for the sake of Nalini’s daughter born in jail.

Eight years later, an elusive Priyanka triggered a flutter as the press reported that she had met Nalini in Vellore jail. Priyanka reportedly asked Nalini: why she had kille`d her father. Jail authorities heard dirges of both the women but not the answer.

In 2009, Priyanka finally spoke about how the anger she felt and the subsequent path to forgiveness.

When LTTE chief Prabhakaran was killed in the same year, how must have Rahul felt? He spoke about those very feeling in 2018. In Singapore, Rahul told a gathering he had seen images of Prabhakaran on TV lying dead. Two feelings engulfed him:

“I got two feelings – one was why they are humiliating this man in this way. And second was I felt really bad for him and for his kids and I did that because I understood deeply what it meant to be on the other side of that thing.” 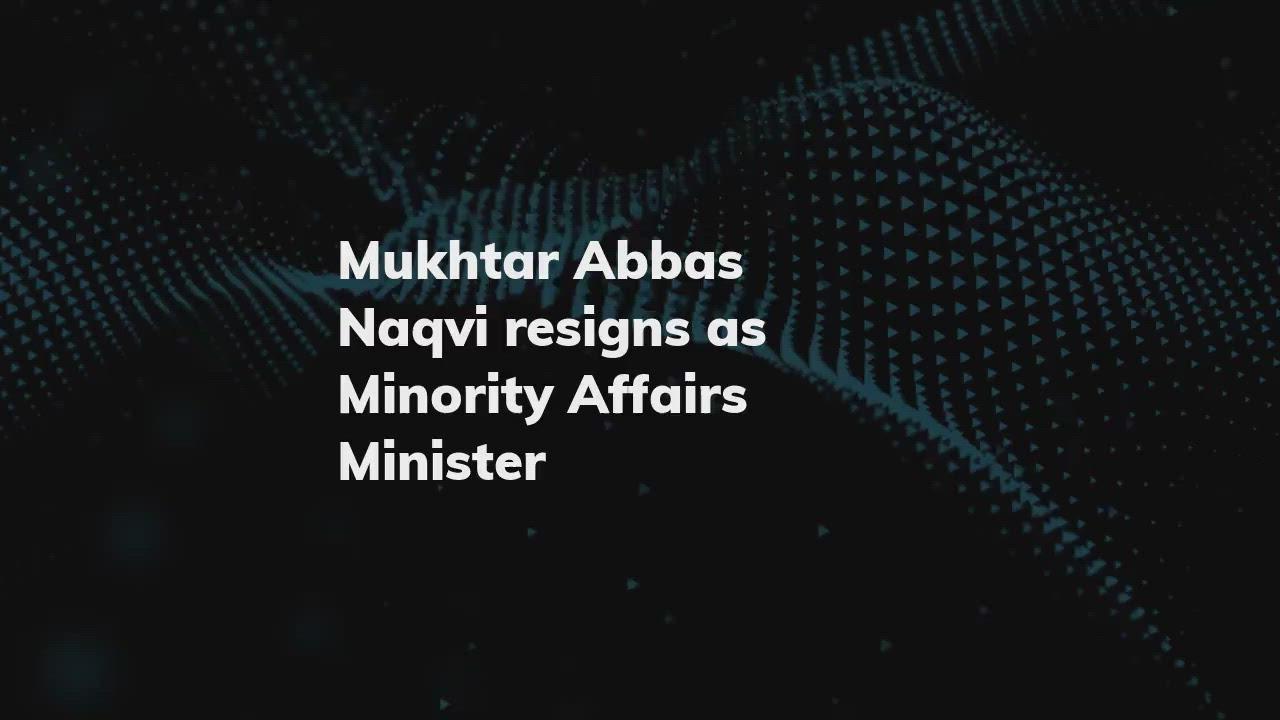 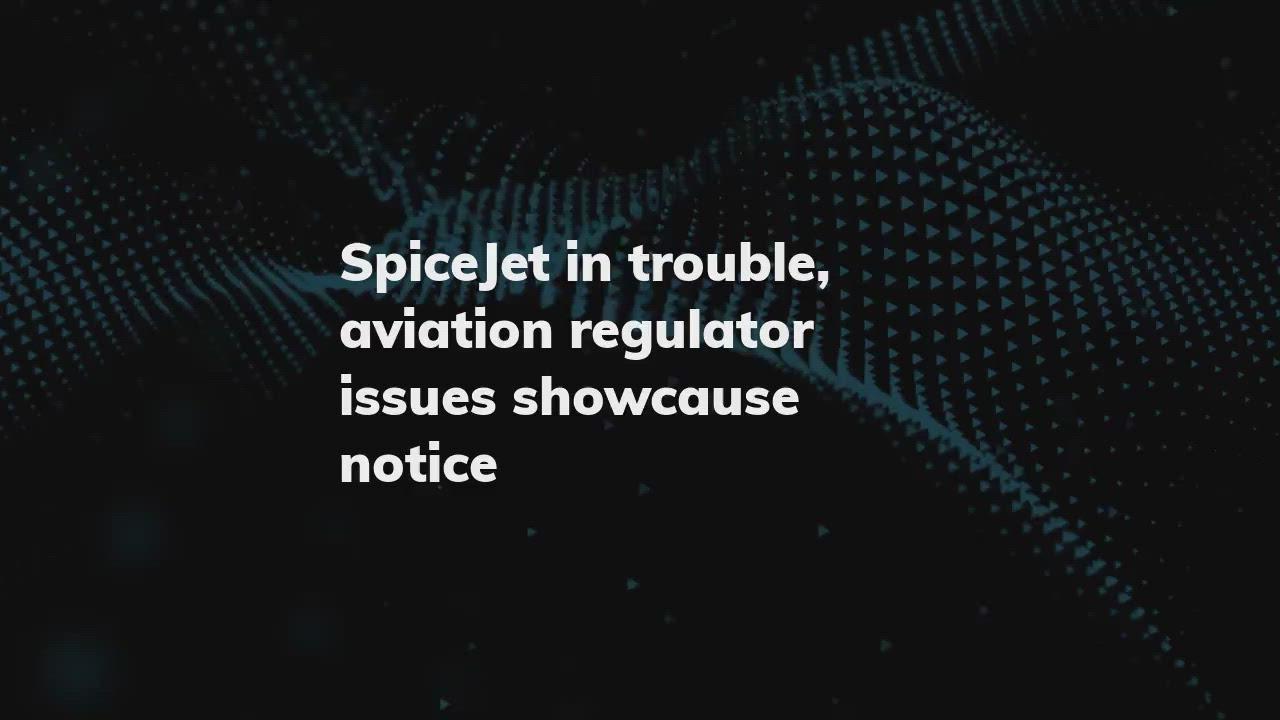