According to KPSS chief, Tuesday's victim had approached senior officials to move them to safer places in view of the intelligence inputs.

Srinagar-based Kashmiri Pandit Sangharsh Samiti has urged people of the community living in the valley to move to safer places like Delhi and Jammu after a rise in targeted civilian killings.

A Kashmiri Pandit was shot dead by militants in Shopian on Tuesday while his brother was admitted to a hospital in critical condition. Just a couple of days ago, a migrant was killed in Bandipora district of South Kashmir.

Kashmiri Pandits in different parts of the valley have been staging protests against targeted killings for the last 4 months.

The protest began on May 13 this year after Rahul Bhat, a Kashmiri Pandit government employee was killed by terrorists.

‘With another deadly attack on Kashmiri Pandits, the terrorists have made it clear that they are going to kill all the Kashmiri Pandits in the valley,’ KPSS chief Sanjay Tickoo said in a statement released post Tuesday’s attack.

Asked about the impact of his call for the exodus of the Kashmiri Pandits, Tickoo said he was ready to face it.

‘The government can book me under the Public Safety Act (PSA),’ he added. 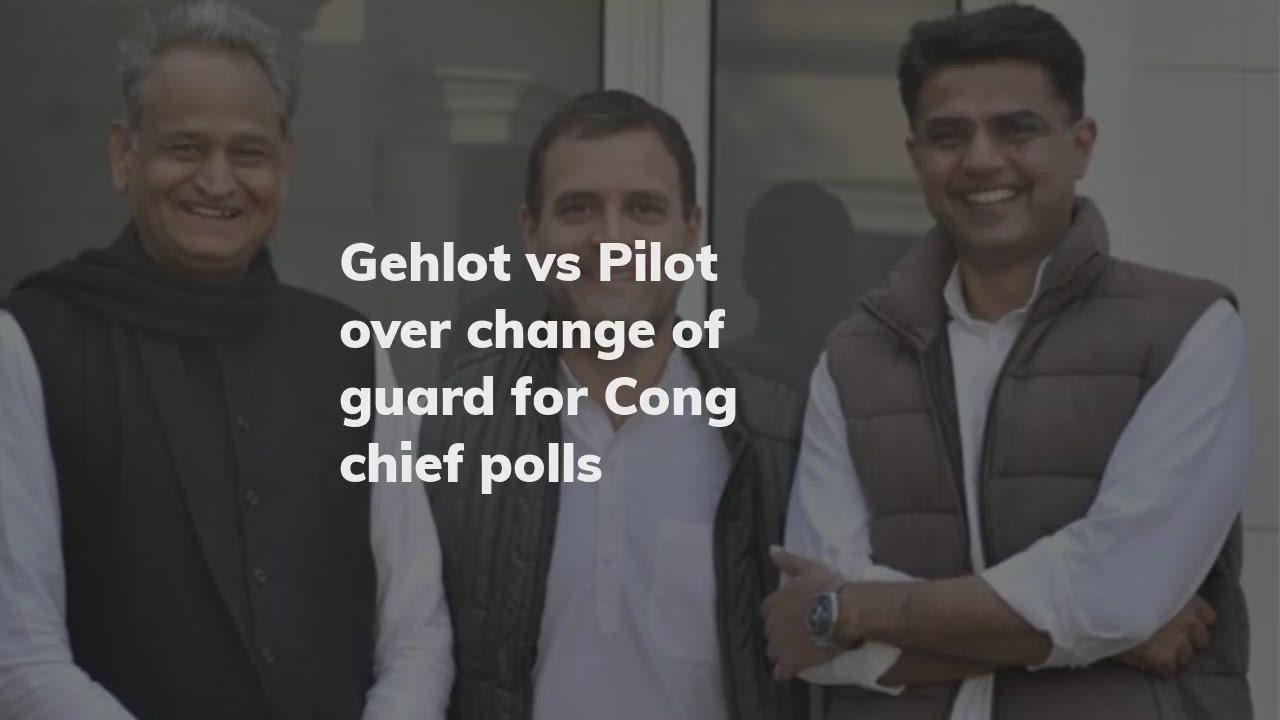