Vijay Deverakonda reacts to Sara Ali Khan's wish to date him: ‘It is so sweet of her to have said that’

The Centre on Sunday extended Y-plus security cover to 15-rebel Shiv Sena MLAs who are presently camping in Guwahati. Central Reserve Police Force (CRPF) commandos will shadow the MLAs when they're on the move as well as when they are home. Once they are back in Maharashtra, about 4-5 officers will secure the MLAs in shifts.

MLAs who were given the cover include Ramesh Bornare, Mangesh Kudalkar, Sanjay Shirsat, Latabai Sonawane among others. The rebel camp's leader Eknath Shinde, however, was not provided the higher security cover.

The MLAs' families in Maharashtra will also avail the security benefits as it also entails house protection teams, according to officials.

The Centre's move comes after central security agencies recommended it to the Ministry of Home Affairs stating that the rebel MLAs and their families face threats given Maharashtra's current political scenario.

A rebellion led by minister Eknath Shinde has gained traction over the past few days after majority of Shiv Sena MLAs shifted their loyalties to him. This has plunged the Maha Vikas Aghadi government, led by Sena chief Uddhav Thackeray, into a crisis. 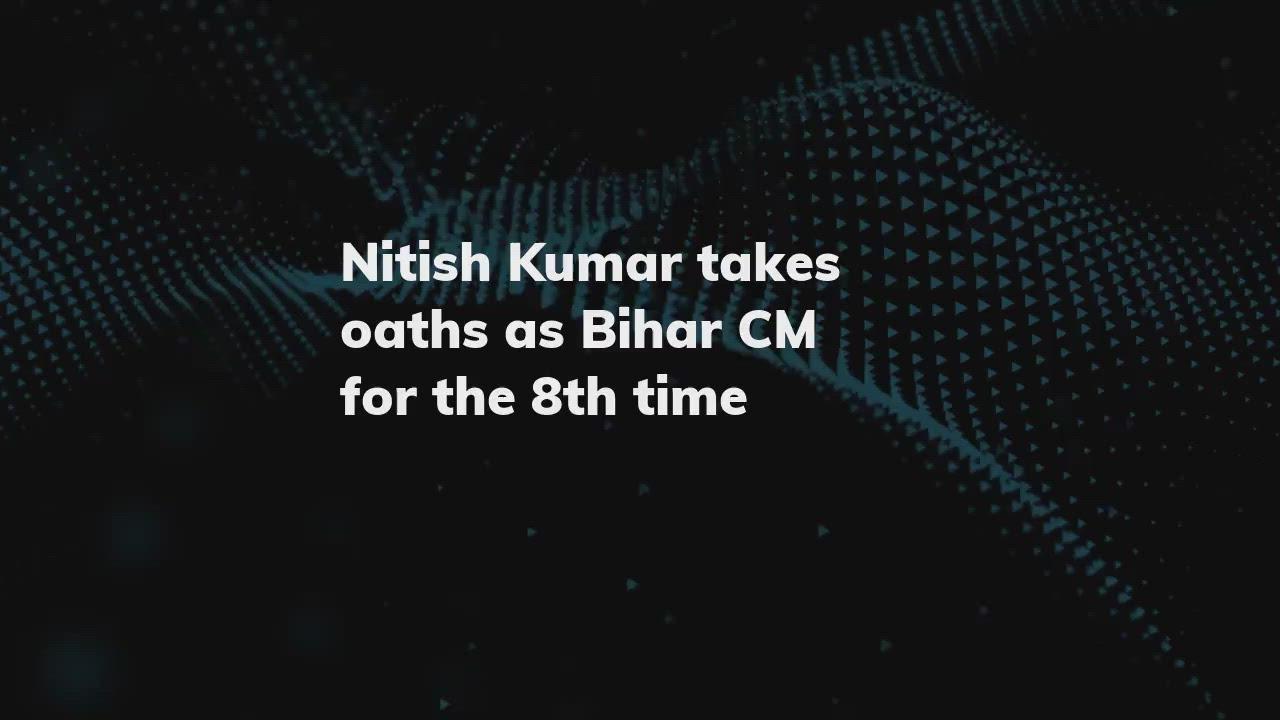