'Do nothing which may harm the govt's reputation', CRPF issues new social media guidelines

"Do nothing which on your Internet social networking may harm the reputation of the government or that of your own; do not make adverse comment on government policies in any public forum that may come back to haunt you," according to new CRPF guidelines

The country's largest paramilitary force CRPF has issued a fresh set of social media guidelines for its personnel, asking them not to comment on controversial or political matters that may come back to "haunt" them later.

The two-page instructions were issued last week by the headquarters of the force in Delhi after it was noticed that the "force personnel were taking recourse to social media platforms to vent their personal grievances which is in violation of CCS conduct Rules 1964 and may attract disciplinary action".

A circular issued in this context has been accessed by PTI and it states that the new guidelines are being issued to make aware the personnel against "cyber bullying and harassment" and also to sensitise them.

The guidelines suggested some "don'ts" including not revealing the exact posting and nature of work if working in a sensitive ministry or organisation.

Also Read:Truck hits car at least 9 killed, including a child, in deadly accident on Goa-Mumbai highway

'Do nothing which may harm the govt's reputation', CRPF issues new social media guidelines 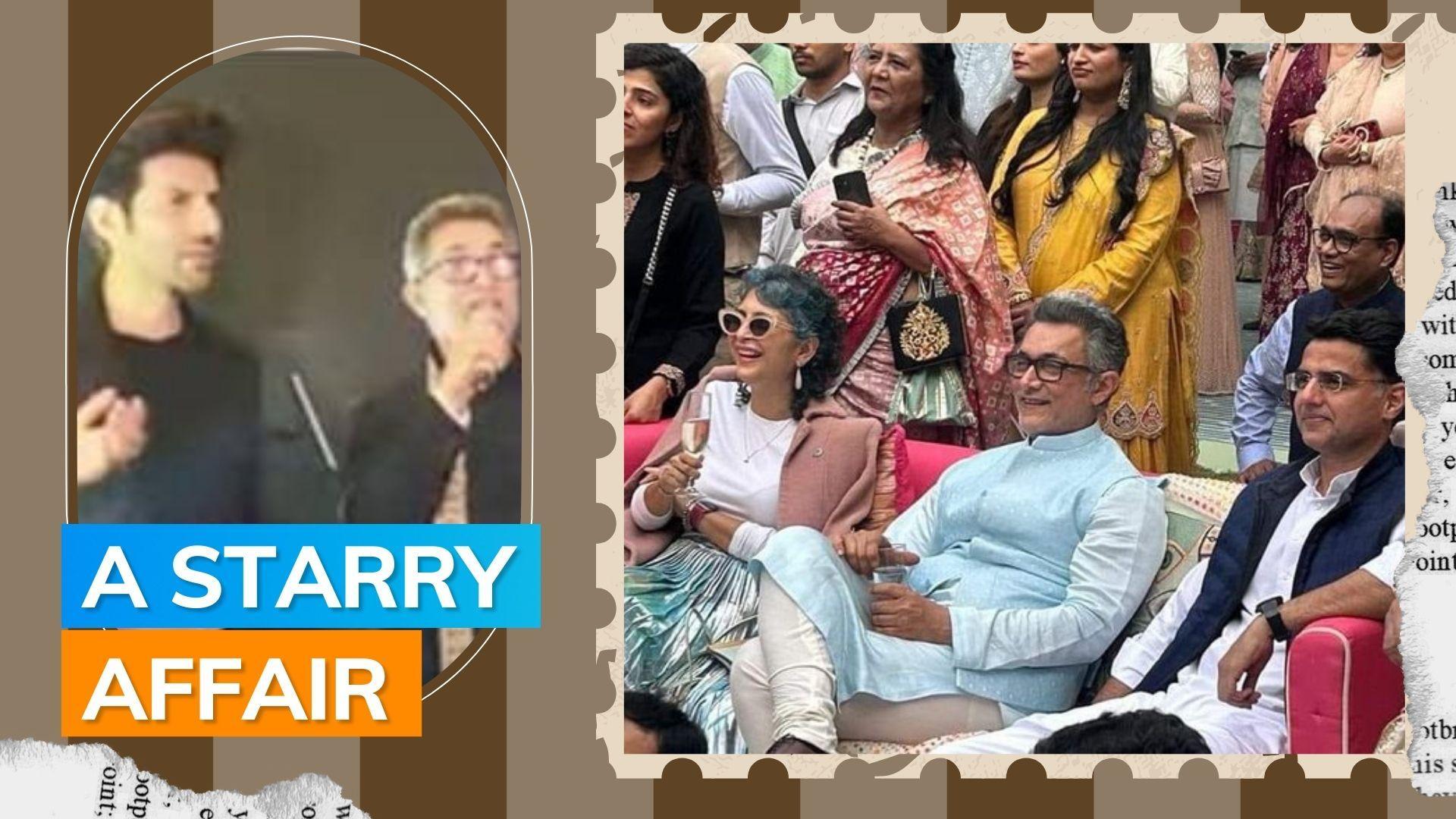