Rohith has now termed the controversy as a 'political witch-hunt'.

Writer and chairman of the Karnataka textbook review committee Rohith Chakrathirtha has found himself in the middle of another controversy after some of his tweets from 2014 and 2015 resurfaced.

However, Rohith, while remaining unfazed, admitted that the tweets were his in an interview to Indian Express and said it were meant to be 'jovial'. He also attributed them to the excitement around social media a decade ago.

He claimed that people were just trying to find ways to corner him.

The review committee head recently found himself embroiled in a controversy after introducing changes to Class 10 Kannada and Social Science textbooks.

He is facing flak for including the speech of RSS founder K B Hedgewar in the Kannada textbook and for posting a parody of the Karnataka state anthem on Facebook. 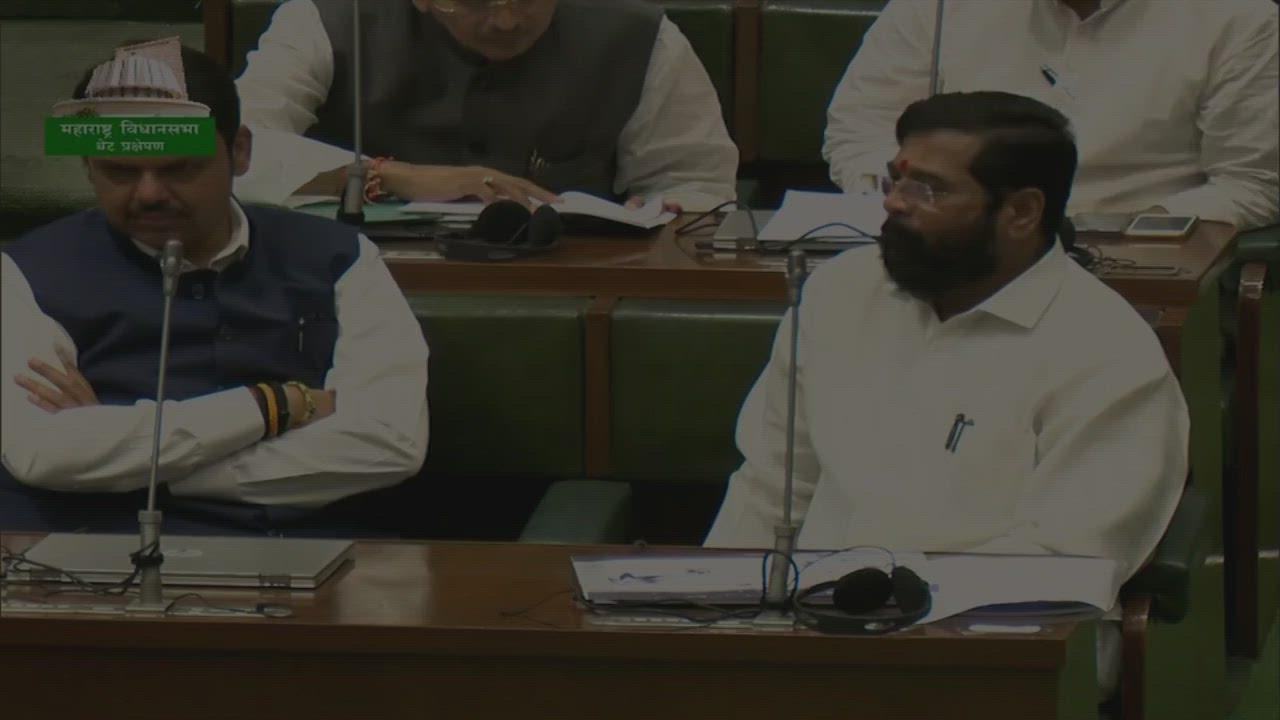 Explained: political slugfest over arrest of Lashkar commander in Resai