The rise and fall of the Maha Vikas Aghadi

A day after the NDMC's demolition drive following communal clashes, Jahangirpuri's C-Block, the epicentre of Saturday's violence, witnessed heavy security deployment and barricading as it remained out of bounds for the media, and residents stayed indoors.

The air was tense in the area as even the usually bustling Kushal Chowk was calm and shops were shut.

The inward and outward movement at the C-Block was regulated by the security personnel who have put in place heavy barricading there. Kids going for an exam or children in uniform were allowed to move in and out of the area.

"The media has been barred to enter C-Block residential area because we have been ordered to do so. We are doing this to maintain law and order situation here," a senior police officer deployed in Jahangirpuri told PTI.

A large number of police personnel, and members of central forces and Rapid Action Force were seen guarding the violence-hit area on Thursday.

Residential areas near the C-Block mosque from where the violence erupted on Saturday has also been barricaded from all ends.

Locals said roads leading to the mosque has been blocked by the security personnel with heavy barricading so no one including the media has any accesses to the area.

Residents' movement on both sides of the barricades -- residents on one side and media personnel on the other side of it -- has been completely regulated by the police.

Earlier in the day, the Supreme Court extended the status quo until further orders on the razing of buildings Jahangirpuri area. PTI 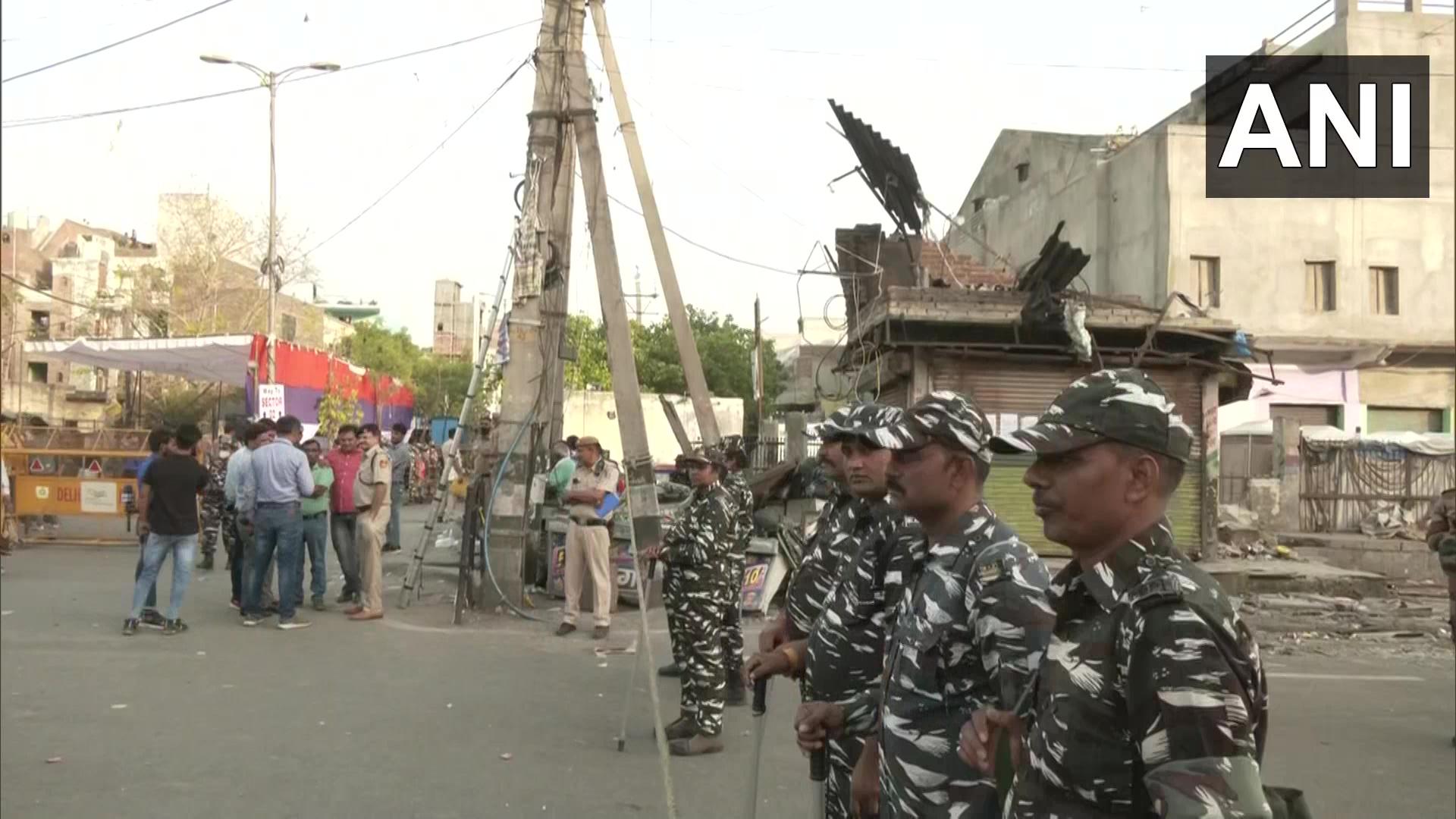