A total of 17,701 tests were conducted a day ago and 5.7 per cent of them were positive. One person died due to the infection in a day, the latest health bulletin said.

Delhi logged 1,009 fresh Covid cases on Wednesday, a 60 per cent jump from a day ago, with the city government making the wearing of masks in public places mandatory again and announcing a Rs 500 fine on violators.

This was the maximum number of cases recorded in Delhi since February 10 when 1,104 infections were reported.

A total of 17,701 tests were conducted a day ago and 5.7 per cent of them were positive. One person died due to the infection in a day, the latest health bulletin said.

There are 54 COVID-19 patients admitted to hospitals in Delhi at present. 1,578 are recuperating in home isolation. Of the 9,737 beds available for Covid patients in hospitals, just 91 are occupied.

Given the spike in cases, the Delhi government on Wednesday made the wearing of masks mandatory in public places and announced a fine of Rs 500 on violators.

It had lifted the fine for not wearing a mask on April 12 because of the decline in cases.

Officials said the Delhi Disaster Management Authority has also decided not to shut schools and will come up with a separate Standard Operating Procedure in consultation with experts.

Delhi has also started genome sequencing of samples of all Covid infected people in the capital to ascertain if a new variant, such as the XE, has spread in the city. 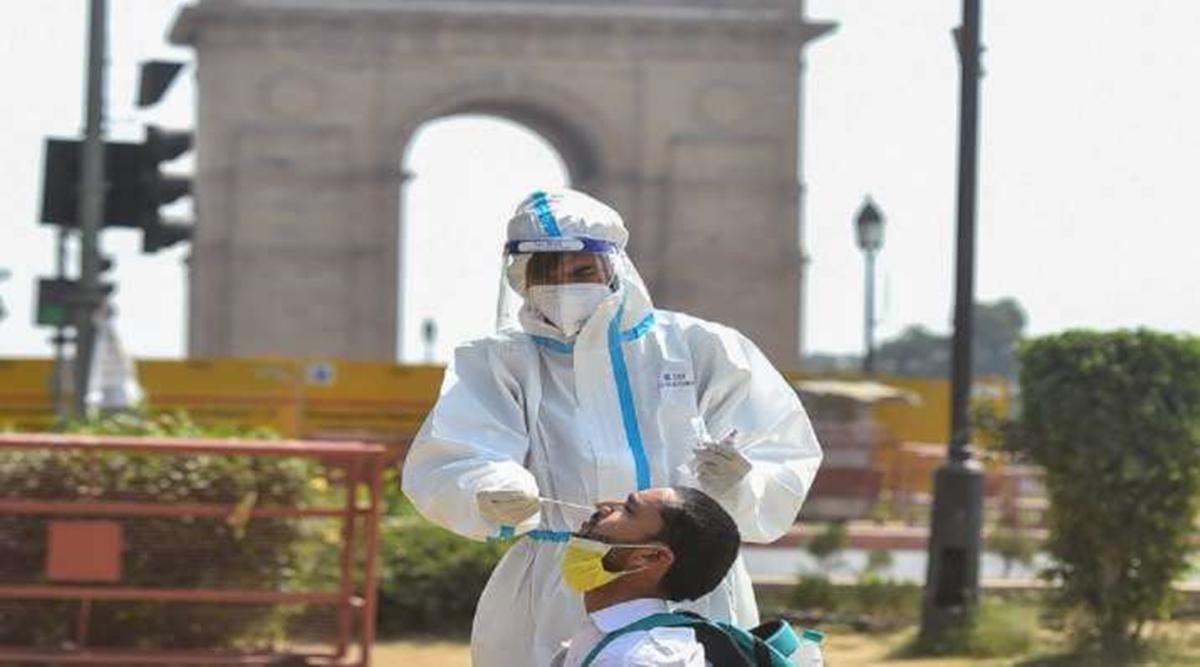