Charu Asopa and Rajeev Sen are headed for a divorce and they have once again leveled serious allegations against one another. The couple has faced problems in their marriage ever since they tied the knot three years ago. They fought, separated briefly, and got back together eventually. This has been a pattern for quite some time now and the couple has constantly been in the news for the same. However, this time around, it seems like things have reached a saturation point.

Talking to ETimes, Charu says that she has given enough chances to her husband and wishes for a divorce with mutual understanding now. Charu sent a notice to Rajeev on June 7 seeking an amicable divorce, but he responded with another notice, accusing her of lying to him.

Rajeev Sen has accused Charu of hiding her first marriage from him and said that he would have accepted and respected her past had she informed him at the beginning of their relationship.

'This came as a shock to me, and it shook me up badly. Three years of marriage and I had no clue,' he told ETimes.

Rajeev also refuted Charu's allegations of him not being present for their daughter. 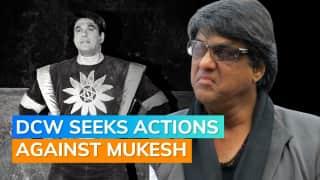 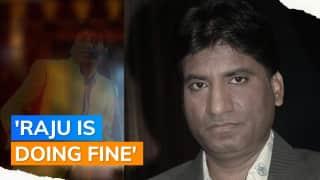 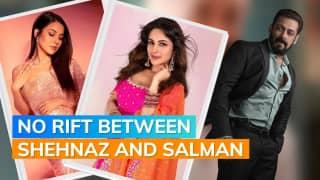 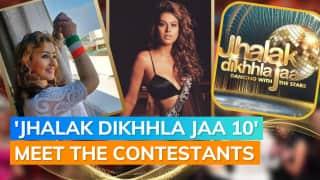 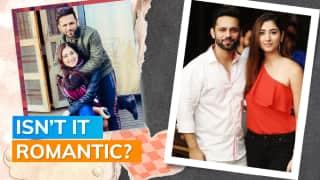 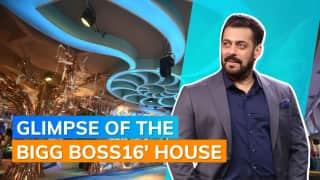 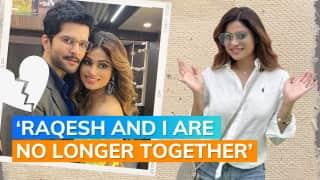 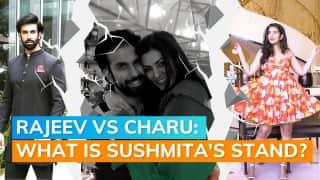 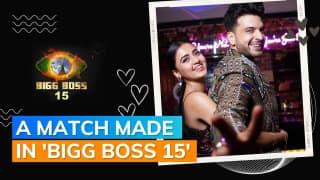