The seventh season of 'Koffee With Karan' is now streaming exclusively on Disney+ Hotstar and the first guests on the show, Alia Bhatt and Ranveer Singh, definitely kept us all hooked with their fun banter. In a segment, the duo talked about how their lives changed after marriage.

Alia shared that she has had very limited interaction with her mum, sister and father and they never had massive celebrations or get-togethers. However, post entering the Kapoor clan she witnessed that 'everyone does everything together.'

Whereas, Ranveer said that he has a special wardrobe when he travels to Bangalore to visit his in-laws. He further added that Deepika Padukone's mom took time to warm up to him.

Shobu lashed out at Resul and said that he was disappointed that someone of his accomplishments could 'stoop so low.' Resul quickly responded to his tweet and asked him not to take his comments 'seriously' as he meant no offense to any stakeholders.

Heard seeks to throw out verdict in Depp defamation trial

The lawyers of Amber Heard have asked a judge to throw out the $10.35 million verdict against her in the defamation case filed by former husband Johnny Depp. They claim that the verdict was not supported by the evidence and that one of the jurors may not have been properly vetted by the court.

Heard's attorneys, in post-trial motions filed on Friday, said that the jury's June 1 award of $10 million in compensatory damages and $5 million in punitive damages to Depp was 'excessive' and indefensible.' They asked the judge to set aside the verdict and dismiss Depp's lawsuit or order a new trial. Soon after the verdict, the judge reduced the compensatory damages to $350,000 under a state cap.

'Avatar: The Way of Water,' the first sequel to James Cameron's science-fiction epic 'Avatar' is all set to release worldwide in December and fans are eagerly waiting to see what the director has in store for them. However, Cameron who initially shared his plan to direct a total of five 'Avatar' movies himself has now stated that it may not happen after all.

In an interview with Empire, the director said that the 'Avatar' films are 'kind of all-consuming' and he would like to pass the baton to a director who he can trust to take over. 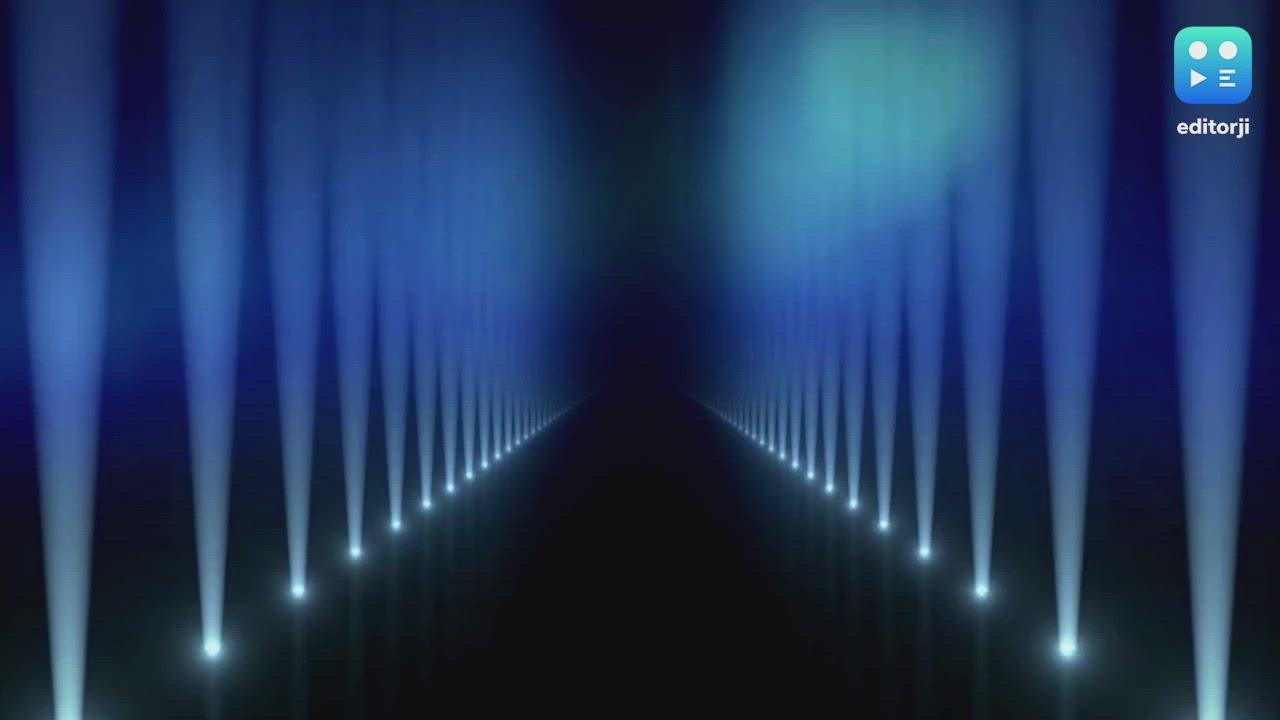 'Koffee With Karan 7': Are Arjun Kapoor and Malaika Arora getting married? Here's what former has to say

Vijay Deverakonda reacts to Sara Ali Khan's wish to date him: ‘It is so sweet of her to have said that’

Charu Asopa talks about her bond with Sushmita Sen; calls out Rajeev Sen for his 'double standards'