It's pink, it's 170 carat and it is possibly one of the biggest rough diamonds ever recovered - Meet "The Lulo Rose".

This historical pink diamond is the 5th largest diamond, found in Angola and maybe the largest recovered in the last three centuries.

Lucapa Diamond Company Limited, Endiama EP and Rosas and Petalas, partners in Sociedade Mineira Do Lulo (“SML”) announced the recovery of the rare pink Type IIa diamond from the Lulo alluvial mine.

The 59.6 carat Pink Star was sold at a Hong Kong auction in 2017 for 71.2 million US dollars. It remains the most expensive diamond ever sold. 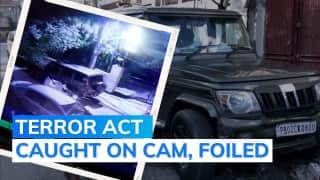 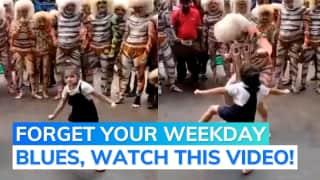 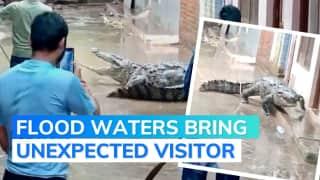 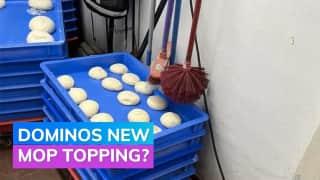 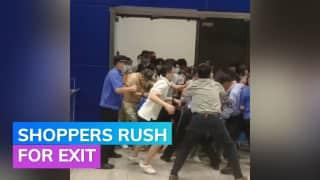 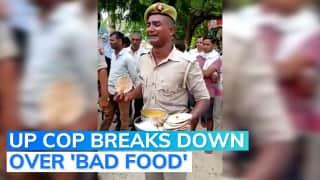 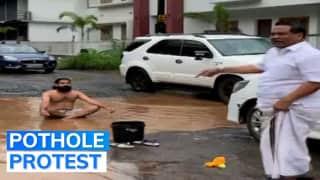 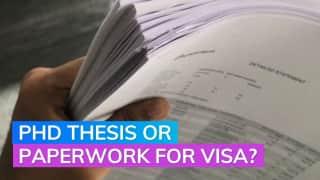 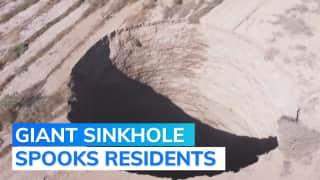