'Thor: Love and Thunder': Let's honour Chris Hemsworth’s 10 years of legacy as the God Of Thunder

Another startup story gone sour! Singapore based B2B fashion venture has fired it's CEO and co-founder Ankiti Bose, two months after she was suspended.

In a statement released Zilingo informed investors "Following an investigation led by an independent forensics firm that was commissioned to look into complaints of serious financial irregularities, the company has decided to terminate Ankiti Bose’s employment with cause, and reserves the right to pursue appropriate legal action."

Bose who founded the company in 2015 with Dhruv Kapoor is facing allegation and investigation around financial irregularities bought up by investor Sequoia . She was suspended from her duties on March 31 after which the company launched an investigation.Co-founder Dhruv Kapoor is looking after his primary role as the CTO and Bose’s role as CEO in her absence. 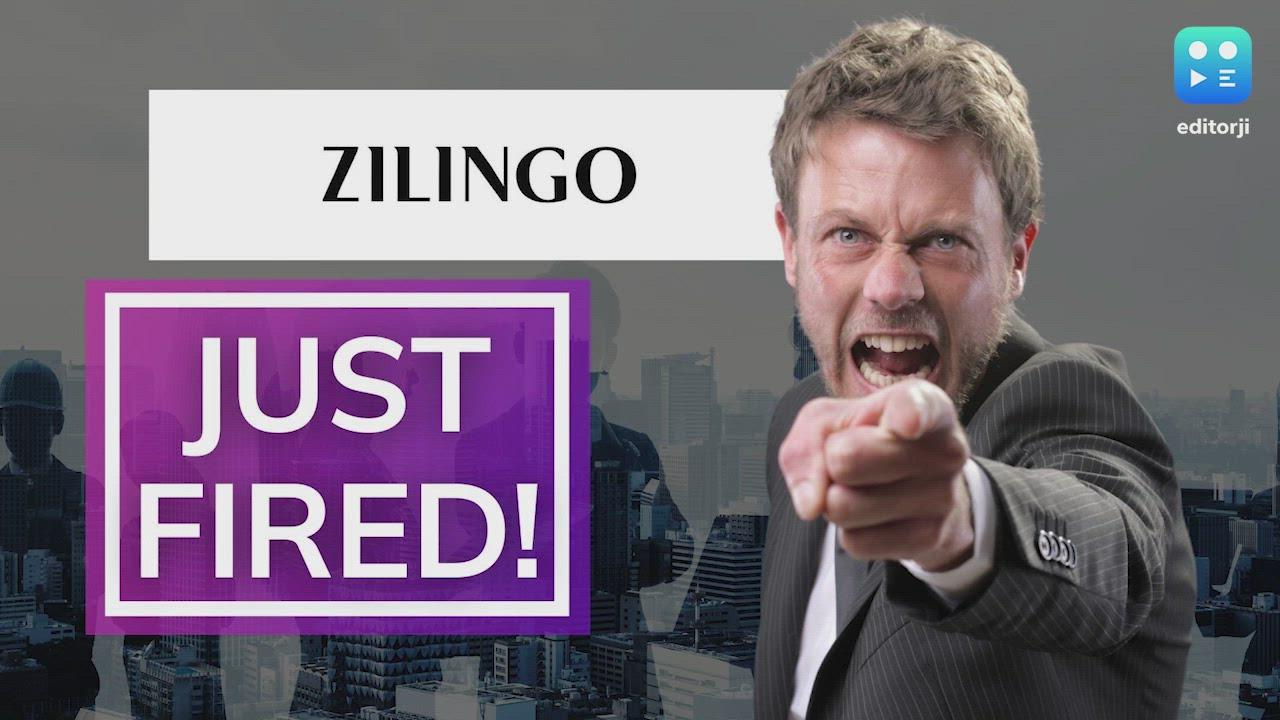