Petrol and diesel prices rise even as Brent crude prices have cooled off from the March high of around $130 per barrel to currently trade near $103 per barrel.

Petrol and diesel prices were revised upward for the 12th time on Monday (April 4, 2022) as they increased by 40 paise a litre each in Delhi.

In Delhi, petrol will now cost Rs 103.81 per litre as against Rs 103.41 previously, while diesel rates have gone up from Rs 94.67 per litre to Rs 95.07, according to a price notification of state fuel retailers. With this, the total increase in rates in the last two weeks calculates at Rs 8.40 per litre.

Rates have been increased across the country and vary from state to state, depending upon the incidence of local taxation.

This is the 12th increase in prices since the ending of a four-and-half-month long hiatus in rate revision on March 22.

Brent crude prices have cooled off from the March high of around $130 per barrel to currently trade near $103 per barrel. 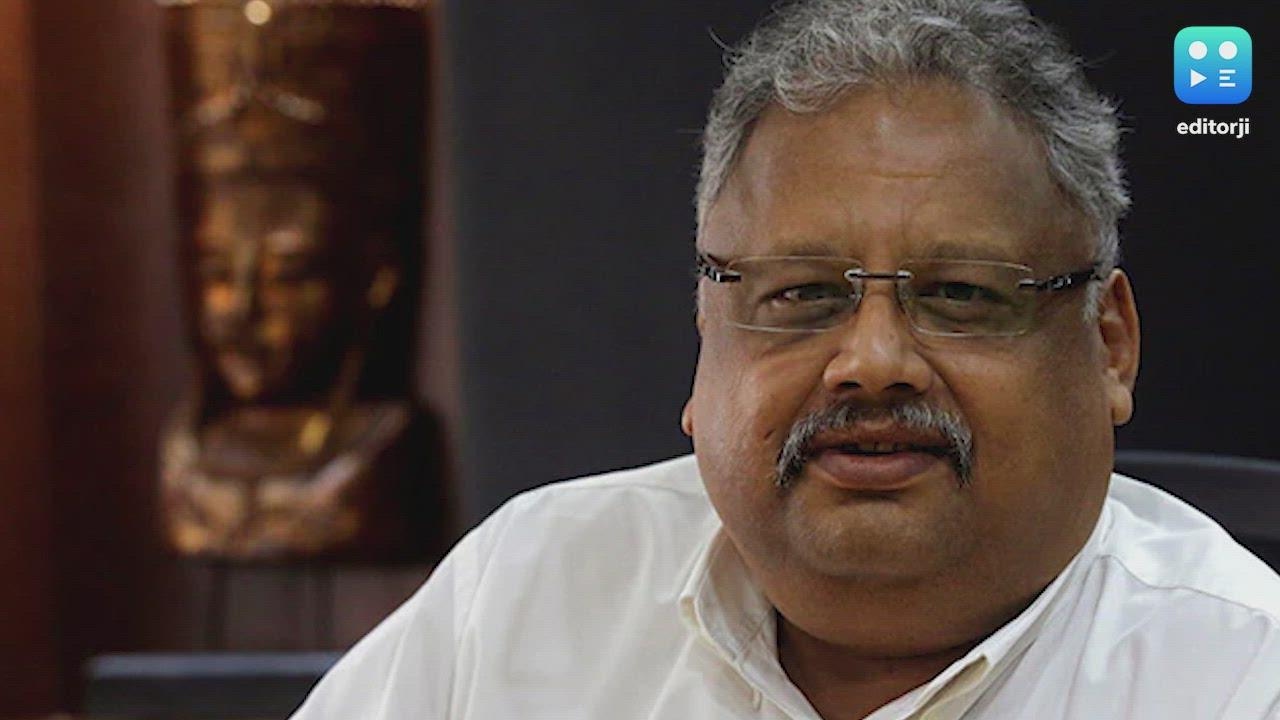