From paying $9.45 for a loaf of bread to more than $2000 for a one-bedroom apartment, these overseas cities will strain your budgets even if you are earning the big bucks.

Known for its iconic skyscrapers and beautiful skyline view, Hong Kong is once again the world’s most expensive city for international employees.

Switzerland's Zurich, Geneva, Basel and Bern were in second to fifth place respectively in Mercer’s Cost of Living Survey 2022 which ranks cities based on how expensive they are for employees who are sent to work there from other countries.

Asian cities that made it to the top 10 were Singapore, Tokyo, and Beijing.

Coming home, at number 127, Mumbai is the most expensive city in India followed by New Delhi with a global rank of 155.

At the other end of the table, the cheapest places for expats to live were Turkey’s Ankara, Bishkek in Kyrgyzstan and Dushanbe in Tajikistan. 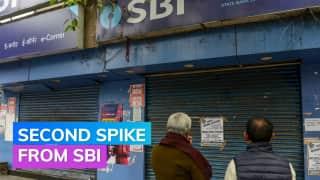 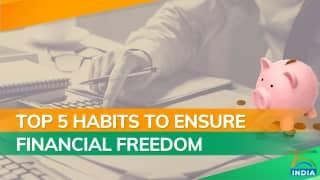 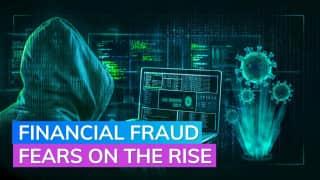 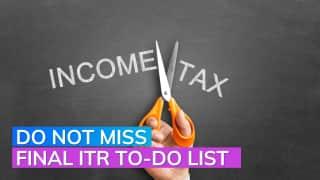 Income Tax Verification deadline changed, do this or your ITR is not valid 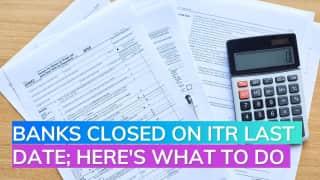 Income Tax Returns: July 31 deadline is a bank holiday; here's what to do 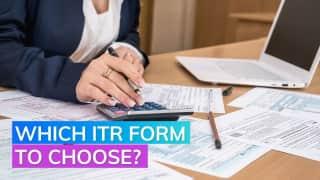 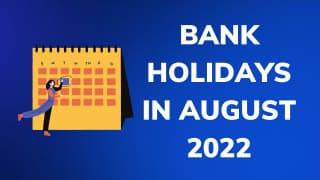 August Bank Holidays: Make a note of these 13 days where banks are shut 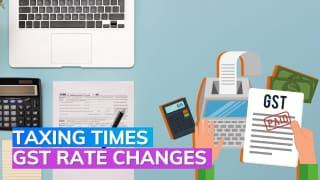 GST changes from today: Tax hike for hospitals to cheque books, here is what is more expensive 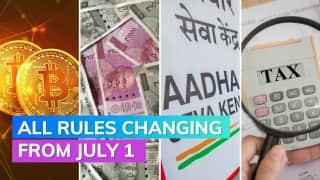 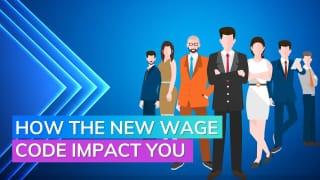